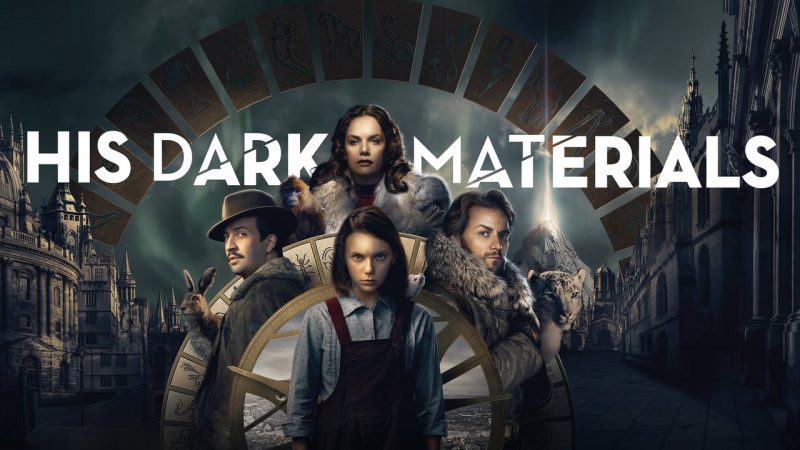 The upcoming episode of His Dark Materials Season 1 is titled, ‘The Fight to the Death’. The premise of episode 7 is set up on Lyra who is away from her friends. On top of that, a foe poses her threat. Therefore Lyra must give all she has to thwart threats, which includes all her methods of deception. Elsewhere, Mrs. Coulter plots her next move.

Here are a few essential details about His Dark Materials Season 1 Episode 7:

Unfortunately, episode 7 promo isn’t available for now. It will be released soon, we hope. But here’s episode 6 promo, meanwhile:

Episode 7 is a week away from now, it airs next Sunday on BBC One. With this episode, the season inches closer to the finale as only two more installments remain. First off, we couldn’t be more thrilled for Lyra as she finds herself facing danger alone. She’s struggling to figure out how to be alive for now. But given what she wants to pursue, the journey is pretty unavoidable.

His Dark Materials airs on BBC One in the UK. 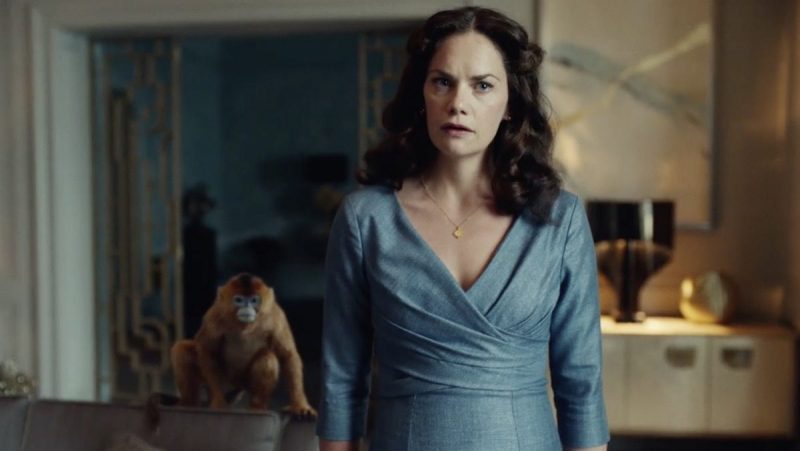 The official premise of ‘His Dark Materials’ touts it to be a supreme work of imaginative fiction meant for both children and adults, it was published in the 20th century. Lyra, the protagonist of the show is an orphan, who lives in an alternate world in which science, theology, and magic are interconnected. She searches for a kidnapped friend to uncover a vicious plot involving stolen children. This, in turn, becomes a quest to uncover a mysterious phenomenon called Dust.