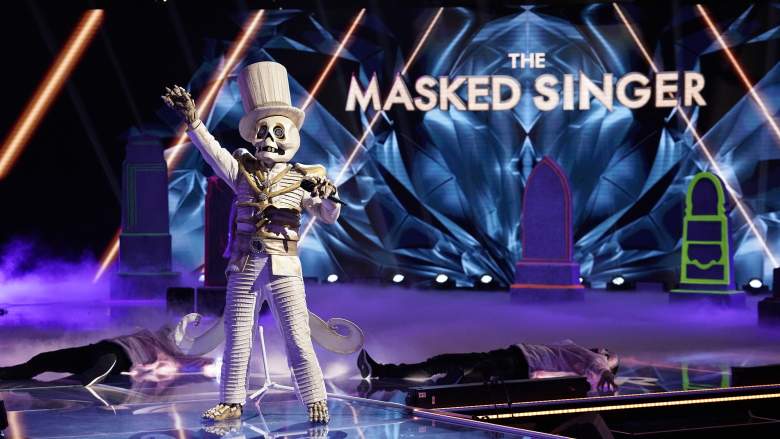 In this post, we are going to be talking about The Masked Singer Season 2 Episode 10 streaming, time, and everything we know so far. This show falls under music and reality show genre, and it is really popular.

The Masked Singer aired its ninth episode of the second season on 4th December 2019, and it was rather an interesting episode; The Butterfly masked singer was revealed as Michelle Williams. The previous episode was titled ‘Clash of the Masks.’ This will be no difference; it is going to be another interesting episode. In case you missed it, here is the Butterfly singer reveal!

The Masked Singer Season 2 Episode 10 will be airing Tuesday, December 10, 2019, on FOX in the US at 8 PM ET. The episode is titled ‘A Pain in the Mask.’ Up until now, all the Masked Singer episodes have aired on Wednesday; the tenth episode will be an exception as it will be airing on Tuesday. As the summary read, “the remaining six masked singers deliver some of their most exciting performances yet, as they all come together for the first time on a special Tuesday night.”

You will be able to watch The Masked Singer Season 2 Episode 10 online on FOX Now and Hulu. They both will stream the episode on their respective websites. Each episode of The Masked Singer has a runtime of 60 minutes. So far, a total of twenty-nine episodes have aired and will be airing 30th episode on Tuesday, December 10, 2019. You can also stream the show for free on various streaming platforms but advise you to stream it on the official platforms only.

In case you do not know what The Masked Singer is about, let us give you a summary and details about the show to make you familiar with it. The show is based on an international hit that has half a billion fans worldwide and really trending around the world. In the year 2017, the show was trending number one on Youtube. The show is focused on Masked Celebrities as they face off against each other. As the title says, they are all masked, but here is the catch, they are covered from head to toe in a full-body costume with a mask to cover their identities.