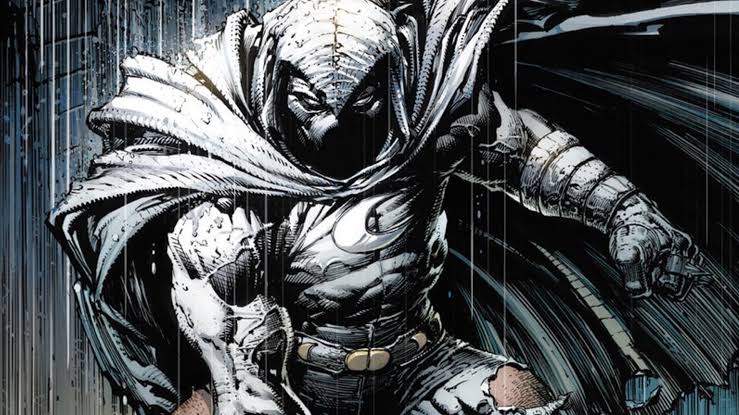 Moon Knight is an upcoming series that revolves around Marc Spector, a former CIA agent whose life was saved by the Moon God Khonshu. After he kills his nemesis, Bushman, he becomes a superhero and takes on the name Moon Knight. There will be a TV show on this without a doubt but what about the update? Well, as of writing this hasn’t been confirmed and as there are a fair few series ahead of it in the line of production, it may be a while.

The series is been made by Jeremy Slater, who has adapted superhero drama The Umbrella Academy to Netflix, will lead the writing team on Moon Knight. Slater was previously working on Josh Trank’s ill-fated Fantastic Four reboot, so yeah let us hope him good luck on this upcoming project of his. Furthermore, Slater adapted even the manga Death Note for Netflix and created the Exorcist TV show.

As for the cast, there has not been any information released on it. What’s more interesting is that how will the writers do justice to his character because he is quite unique as he has a lot of alter egos, which he uses to gather information throughout the world without being noticed. He is a cab driver called Jake Lockley, and a Bruce Wayne-like socialite and millionaire called Steven Grant. Hopefully, the team behind this will do justice to his character and not fuck it up.