Vinland Saga episode 22 aired last week and we’re very close to the next episode of the anime now. With the show approaching its end, the content that we’ll be getting next will be, undoubtedly, top-tier. We’re very excited at the direction that Vinland Saga is taking, so let’s talk about it, shall we? 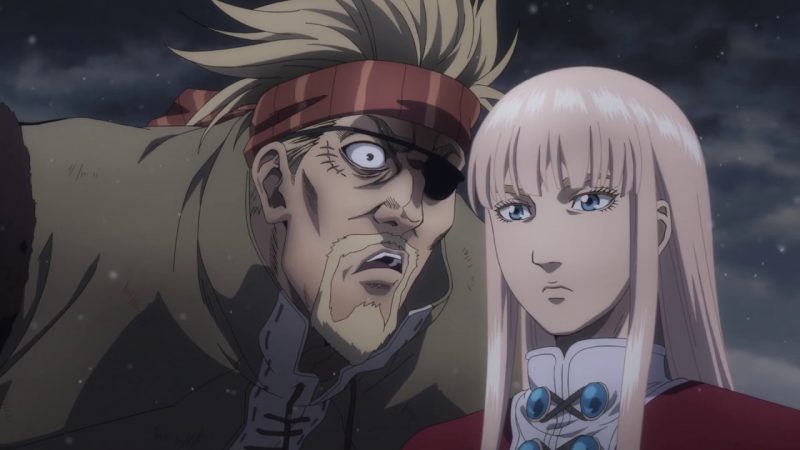 Vinland Saga is approaching its end so there won’t be any breaks for the anime this week. The show will likely return to tv within the next few days. The officialfor the next episode of the show is set to be December 22, 2019. Vinland Saga Episode 23 is going to air on NHK in Japan. The episode can be streamed on online streaming platforms as well, such as Funimation, and/or Crunchyroll. Vinland Saga Episode 23 will be simulcast by Funimation as it airs in Japan. As for the air time, it is going to air on 00:15 am in Japan.

Vinland Saga’s TV anime is being animated by Wit Studio, which is the same as Attack on Titan and Kabaneri of the Iron Fortress. The story of the series is based on Thorfin, who is the son of one of the greatest Vikings warriors. His father dies in battle, however, and is slain by Askeladd. Thorfinn swears to get revenge, but ultimately gets caught in the middle of a war for the crown of England.