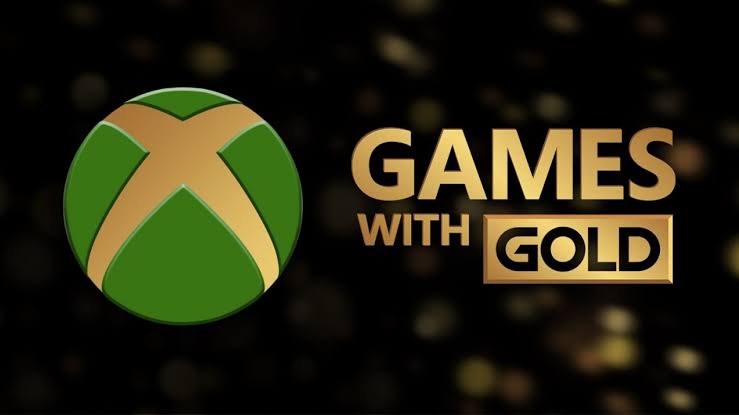 Recently, Microsoft announced its next line-up of Xbox One Games with Gold for the month of January. From 1 January 2020, the games will start rotating in. This will also mark the first set of Games with Gold for the new year, which are included with your Xbox Live Gold or Game Pass Ultimate subscription. This month will have Styx: Shards of Darkness and Batman: The Telltale Series for Xbox One, plus Tekken 6 and Lego Star Wars II: The Original Trilogy for Xbox 360 (with Xbox One backward-compatibility) 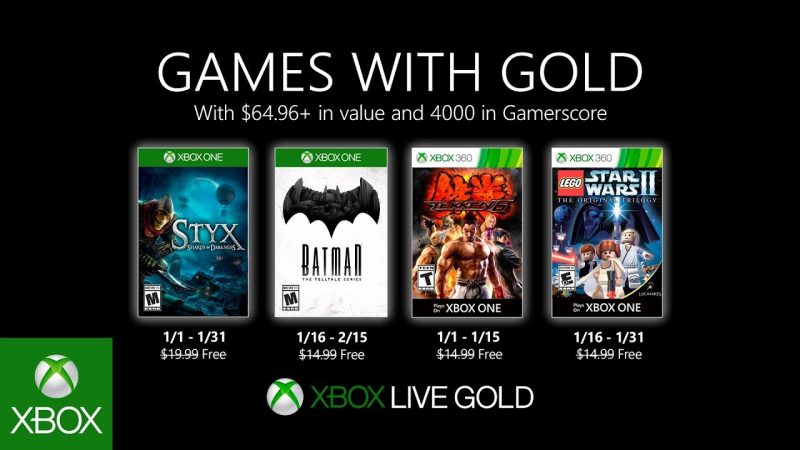 Xbox Games With Gold for January 2020

Explore and master huge open environments, sneak past or assassinate new enemies and bosses, and experiment with the new array of lethal abilities and weapons in our goblin assassin’s arsenal. Sneak your way alone, or with a friend in coop mode! Climb the dizzying Elven city, traverse the perilous territory of the Dwarfs, and survive vast unexplored lands filled with lethal dangers to fulfill your mission… failure to succeed could have huge consequences for your kin.

Enter the fractured psyche of Bruce Wayne and discover the powerful and far-reaching consequences of your choices as the Dark Knight. In this gritty and violent new story from the award-winning creators of The Walking Dead – A Telltale Games Series, you’ll make discoveries that will shatter Bruce Wayne’s world and the already fragile stability of a corrupt Gotham City. Your actions and your choices will determine the fate of the Batman.

After Jin Kazama won the battle against his great-grandfather, Jinpachi Mishima, in the previous King of Iron Fist Tournament, he becomes the new head of the Mishima Zaibatsu special forces. Jin uses the company’s power to declare independence, becoming a global superpower, even severing its national ties and openly declaring war against all nations over the following year

Play the original trilogy of Star Wars: A New Hope, The Empire Strikes Back, and Return of the Jedi, all in Lego.