It’s been seven long years since we last witnessed an entry into the “Grand Theft Auto” universe with GTA V, which has constantly increased in popularity. Even today, it stays the most prominent game around the internet, getting updates regularly. If you go to the YouTube section right now, you can see one or the other person streaming the game with an efficient amount of viewers. GTA V is one of the games you may never get bored because of the updates it keeps receiving. But let’s be honest, it’s been a long time since Rockstar Games entered the market with a GTA game; we believe its high time Grand Theft Auto 6 should arrive as soon as it can.

So, recently Rockstar Games revealed a few details about the upcoming open-world video game, affecting the single-player environment. Here we are with all the details on what Rockstar Developers have to say about the future of the game. 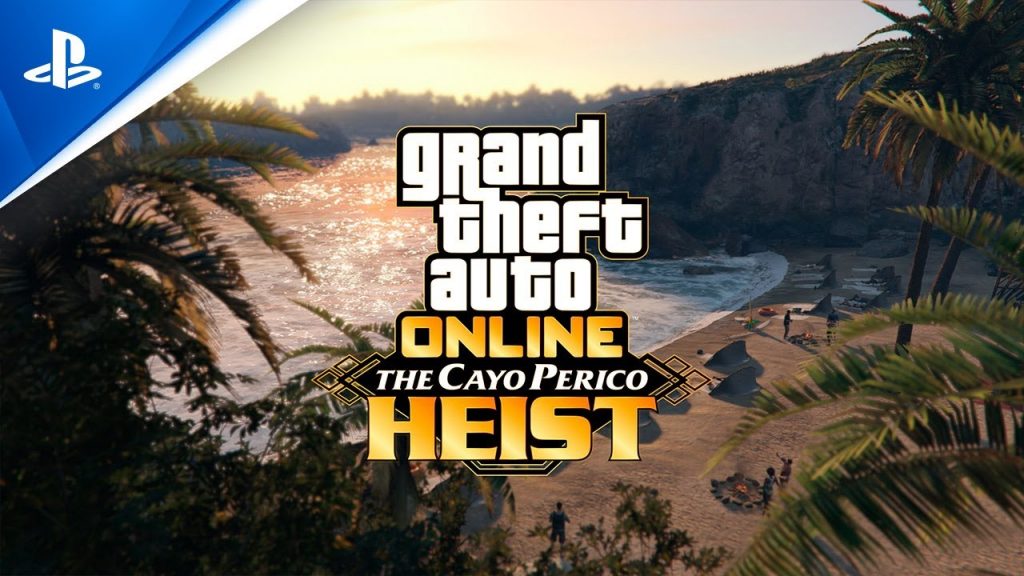 Rockstar Games is probably one of the giants that have still managed to make a lump of profit out of single-player games, which have taken a toll since the rise of the internet and in an era where multiplayer games are thriving to ride on success. Rockstar Games have worked so far because of their adaptability and acknowledgment of the gaming environment by introducing GTA V Online and Red Dead Online and the regular updates it receives heavily, putting the single-player edition behind. The recent addition of Cayo Perico DLC for GTA Online is a prime example.

So in an interview with GQ, Rockstar Developers Tarek Hamad and Scott Butchard addressed their take on the situation and confirmed that a single-player environment would not be leaving anytime soon, even in a new era gaming. The developers explained the Cayo Perico DLC and stated they will still focus on the single-player experience and also, on the other hand, stated their want to do a lot with the online base.

Scott Butchard talked about the online gaming experience. He quoted, “I think you can see that with Online and I think in the future we’re going to inject more of that single-player element in there,” and after getting asked if the single gaming concept will be there or not, Butchard replied, “Absolutely.” 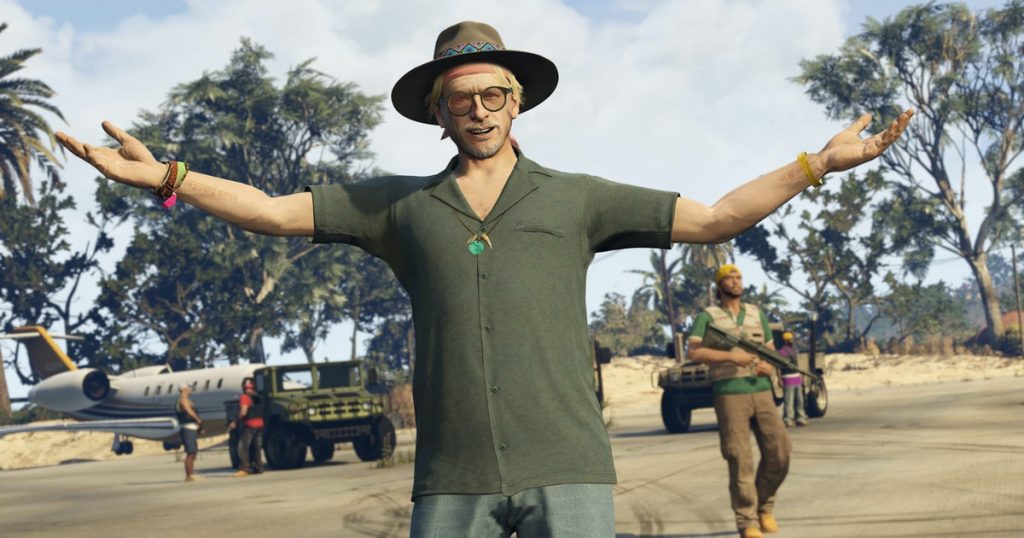 With the rise of the internet and multi-player games, it’s just a matter of time when the single-player concept becomes old and maybe almost obsolete in the future. One of the biggest games to arrive this year, Cyberpunk 2077, has announced that a multi-player environment is on its way even before its release. Though the statements of Rockstar Developers firmly say that single-player concepts are not going anywhere, the rising popularity of GTA V online keeps the fans wondering that one day or another, Rockstar Games may have to adapt to the new and more popular multiplayer environment and soon making the single-player environment a history.

Do share your thoughts and stay tuned for more updates.