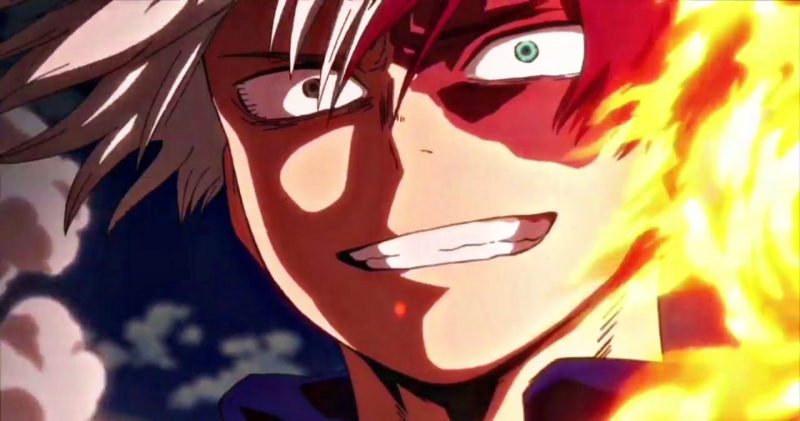 My Hero Academia Chapter 256 is what every fan of the series is waiting for right now. The last chapter of the manga was pretty decent, but we’re certain that the next one will be better than what we saw last time around. With Shigaraki enduring a gruesome surgery right now and the heroes preparing, it’s only after a while when we’ll see a full-blown clash between the Heroes and the villains. With that being said, let’s discuss My Hero Academia Chapter 256. 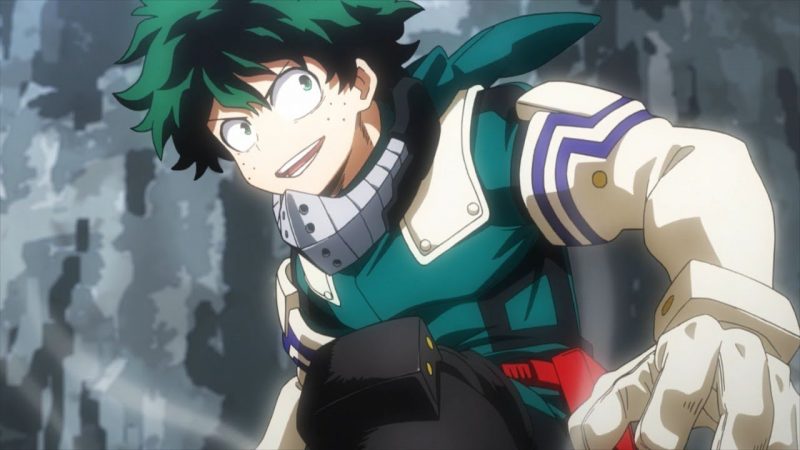 The spoilers may be out this week since the Jump TOC is out already. We expect the spoilers to drop by January 1, 2020.