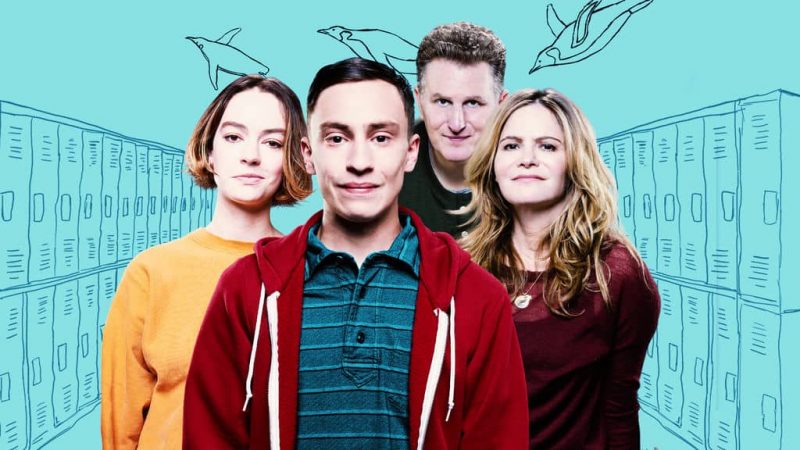 Atypical is a TV series that is created by Robia Rashid for the streaming giants Netflix. The first season of the show released back on 11 August 2017 which consisted of eight episodes. Then ten-episode second season was released on 7 September 2018. Afterward, the show was renewed for a third season which premiered on 1 November of this year that had 10 episodes.

The story of the show is described by Netflix as “Sam, an 18-year-old on the autism spectrum, decides it’s time to find a girlfriend, a journey that sets Sam’s mom on her own life-changing path as her son seeks more independence.” When the first season of the show aired it was well-received but it was also bashed for lack of autistic actors and perceived inaccuracies in its depiction of autism. 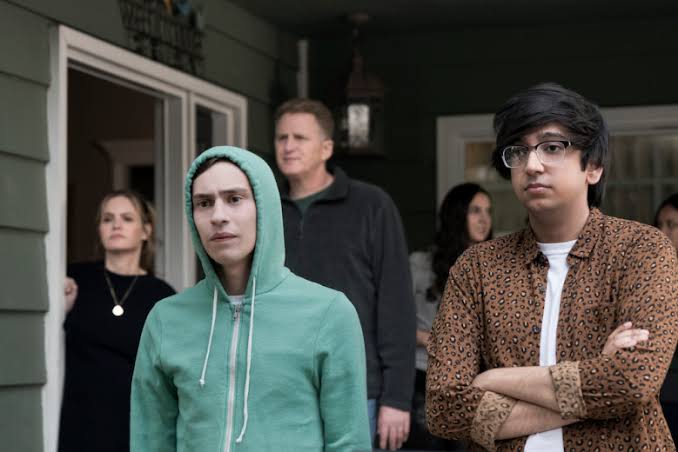 As for the cast it consists of Jennifer Jason Leigh as Elsa Gardner, Keir Gilchrist as Sam Gardner, Brigette Lundy-Paine as Casey Gardner, Amy Okuda as Julia Sasaki and Michael Rapaport as Doug Gardner. Fans of the series loved all three of the seasons but I question lingered in their mind which was will the show be renewed?

Well, As of writing this Netflix hasn’t renewed the show for a fourth season. They will most likely be renewing the show for a fourth season. I say this because the rating of the show is very good and critics loved it and so did the audience. These two things are what a streaming service is looking for and there is a very good chance for renewal. If there is news on this we will keep you up to date on it.