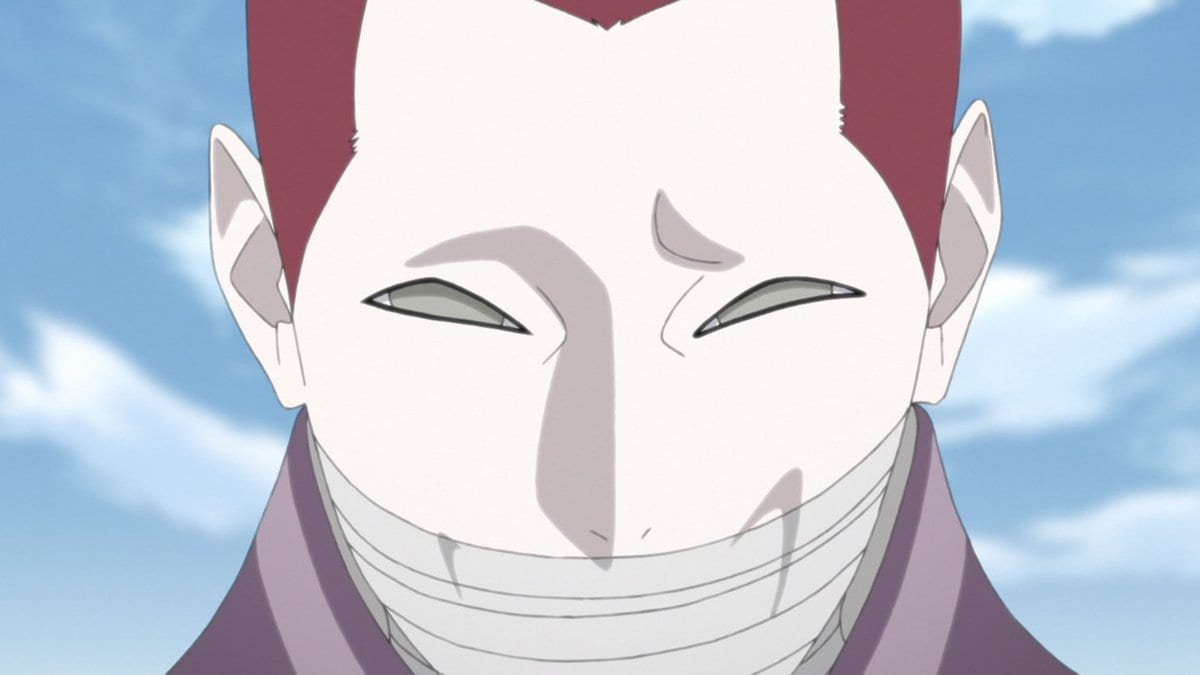 Boruto Episode 87 was probably the best episode in the Mitsuki arc so far, and we have similar expectations for Boruto Episode 88 as well. The arc is in its final phase. We expect the Mitsuki arc to wrap up by the end of January, which means there are barely just four more episodes to go. All the upcoming episodes should have a lot of action, so I’m looking forward to them already.

In the previous episode, we got to see Kakou, one of the fabrications, fight against Boruto Uzumaki, Sarada Uchiha, and Chocho Akimichi. The fight’s main goal was to make Onoki realize that the fabrications have a will of their own as well. Even though Onoki commanded Kakou to stop fighting, he didn’t stop because fighting was something that genuinely got him excited and made him feel all sorts of emotions. It was a fabulous episode with some incredible work done by Hiroyuki Yamashita, Kana Itou, Chengxi Huang, and the director, Masayuki Kouda.

Kakou ultimately died while doing what he wanted to do. Onoki realized that this was a horrible mistake, and that’s when Kirara came in and used Inojin to take Boruto hostage. In Boruto Episode 88, we’ll see the hostages getting freed by none other than Shikadai Nara. He is able to take the right steps and free everyone. As Iwagakure is under the control of Ku, Boruto Uzumaki chases him.

Meanwhile, Kokuyou fights against Team 10, with Shikadai Nara at its heart. This fight is going to be very interesting. We just saw a fabrication die, and I think we may see yet another one die in the upcoming episode. Kirara will not die just yet, because she has a role to play in Boruto Episode 89.

Boruto Episode 88 will air on January 6, 2019. You can stream the episode on Crunchyroll or Funimation.