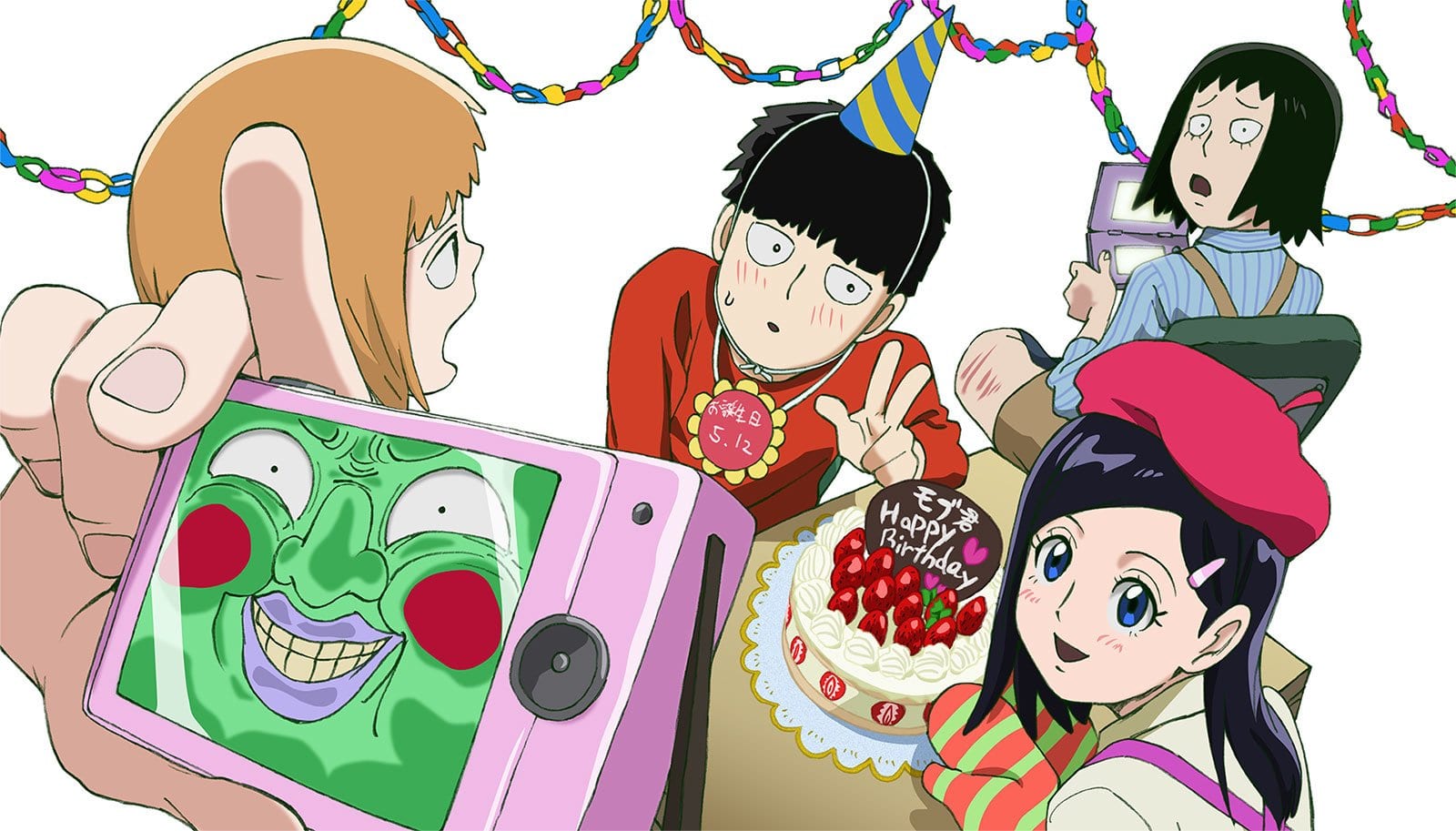 The staff for the second season is the same without any alterations. Yuzuru Tachikawa confirmed that the staff at BONES would remain the same. So, this means Yuzuru Tachikawa will serve as the director. Hiroshi Seko will be in charge of series composition, and Yoshimichi Kameda will take care of the character designs. 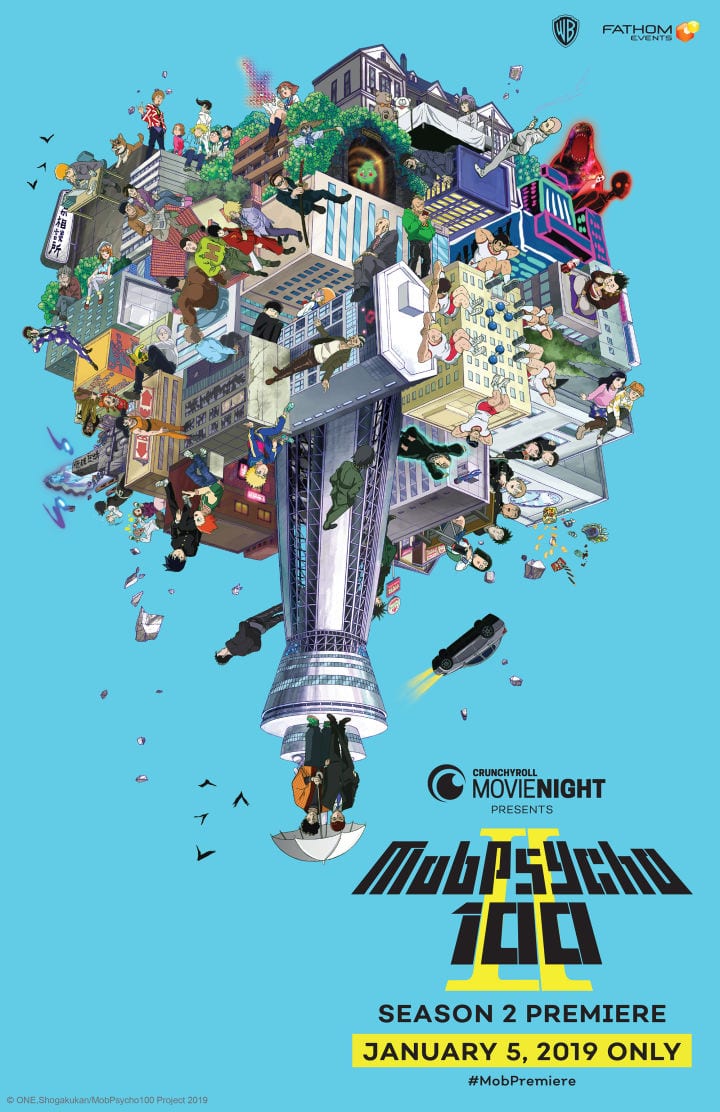 ONE launched Mob Psycho 100 seires on Ura Sunday back in 2012. The manga was shifted to Shogakukan’s Manga ONE app in 2014. The manga finished on December 22, 2017. The manga received an anime adaptation, and it premiered in Japan in July 2016.