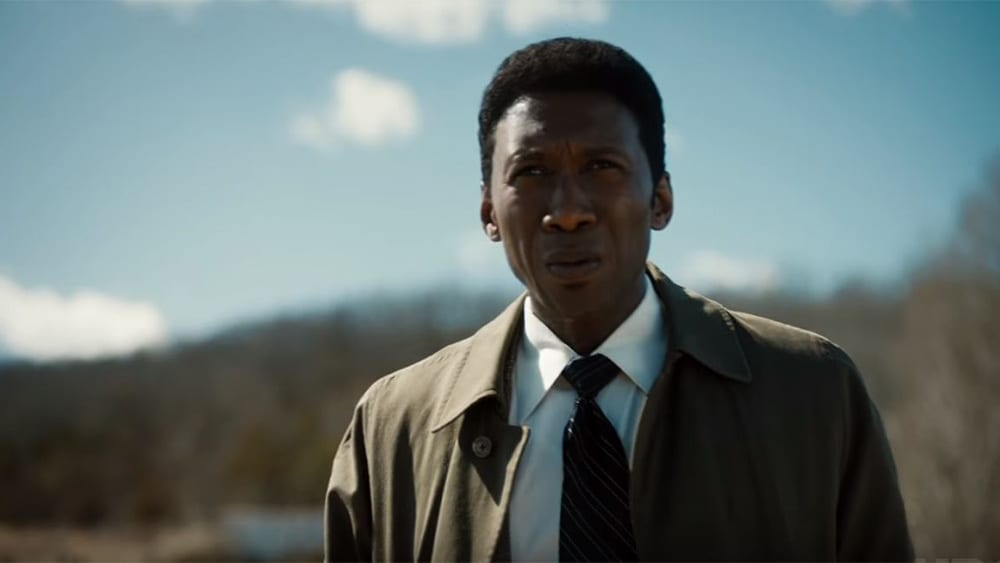 Ali Mahershala and Stephen Dorf have marched to the beat of their drum in True Detective Season 3. For Season 4 of True Detective Ali was cast as Arkansas state cop Wayne Hays who’s investigating the case of child murders (disappearance of 12-year-old Will and ten-year-old Julie Purcell) and is set across three different eras. In the first era, he plays a detective in 1980, in the second: a family man looking to rise again from the ashes of his career in 1990 and finally a retired widower battling dementia in 2015.

In 2015, documentary maker reopened the case mentioned above (of November 7, 1980) and people can’t help but ask the question as to why Hays (now an elderly and a retired man) would need to re-open and go through the case again. To which Hays responds that he needs to fill the gaps of his memory and know who be used to be. All Wayne can remember is that November 7 was the day when Steve McQueen died, and he remembers it very well.

The regular cast of the show includes:

Ray Fisher will portray Freddy Burns in the show. Deborah Ayorinde will be back as Becca Hayes, Stephen Dorff as Detective Roland West, Josh Hopkins as Jim Dobkins, Jodi Balfour as Lori, and Chavis as Wayne Hays’ (Ali) son at age 9.

Season 3 of True Detective is directed by Nic Pizzolatto. Ali and Stephen Dorff are the pairings like season one’s Matthew McConaughey and Woody Harrelson). True Detective Season 3 is out on Sky Atlantic in The UK on January 14′ 2018 at 2 am, simulcast with HBO’s east-coast feed.