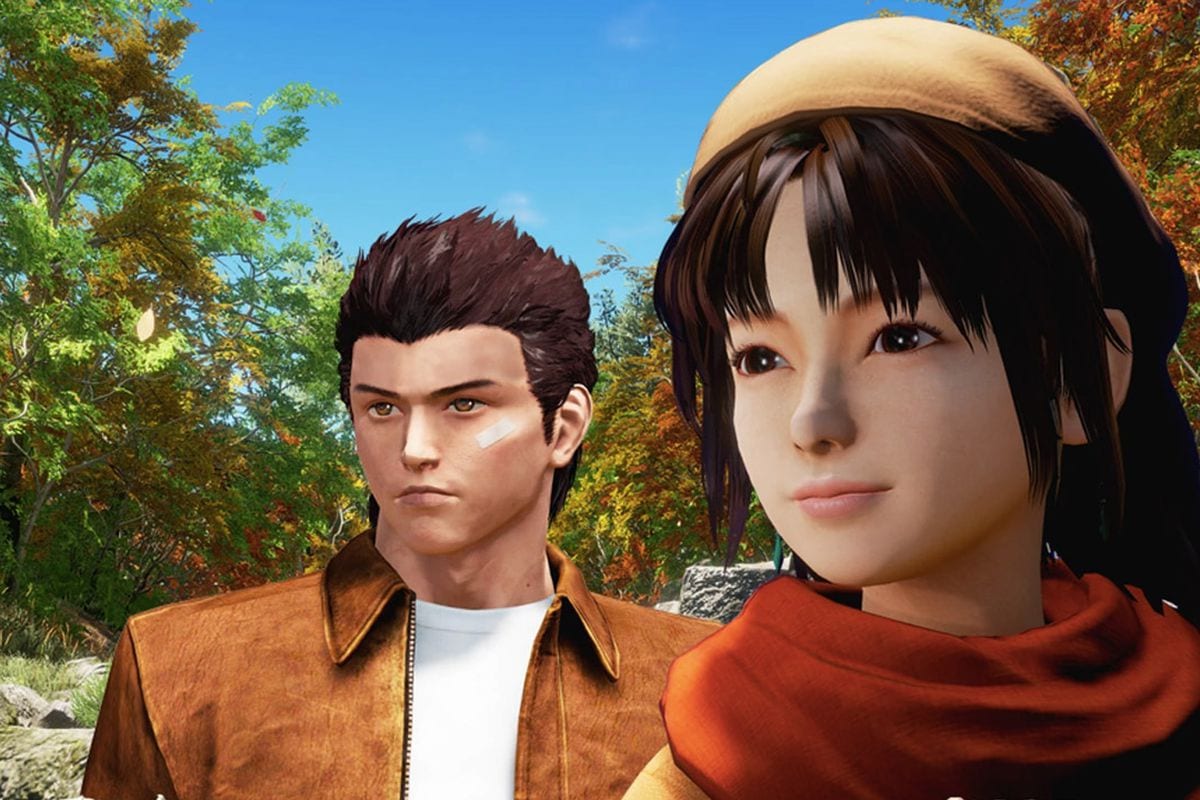 2019 has a lot in store for gamers, games like Resident Evil 2 Remake, Anthem and many other huge titles will be coming out this year, so our hands will be full. One of them in the list is a long-awaited game from Ys Net and Neilo, Shenmue 3 and finally, the system requirements along with some other crucial information have been released.

As you guys already know, Shenmue 3 backer Survey is going on and today is the last day for it, the update revealed the PC requirements and also mentioned about PS4 Region selection which you can check from their official page. 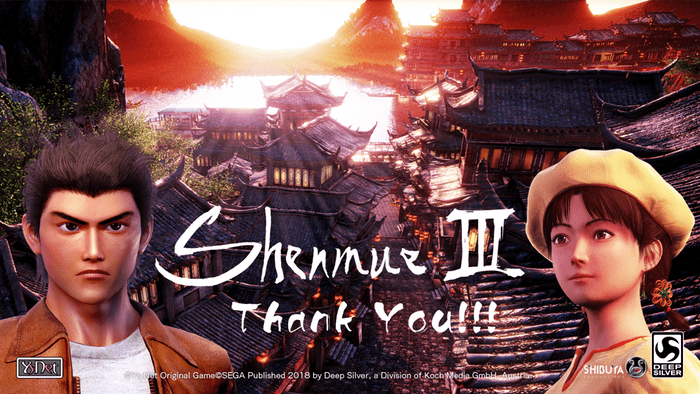 Set in 1980s China, Shenmue 3 is an action-adventure game focussing on Ryu Hazuki, a martial artist who is on his journey to locate Lan Di, the person who killed his father. The third installment in the series will also feature a new antagonist, Niao Sun.

Now, coming to the information regarding the game that was revealed, Shenmue 3 will occupy 100 GB on your PC. This is one shocking news, and along with it, we also know the system requirements that your PC must meet in order to play the game smoothly. These are the minimum requirements as revealed on their official website.

Apart from these, Shenmue 3 activation will require Steam’s Client. Shenmue 3 will be released on 24th August, 2019, and it will be available for PC and PS4.