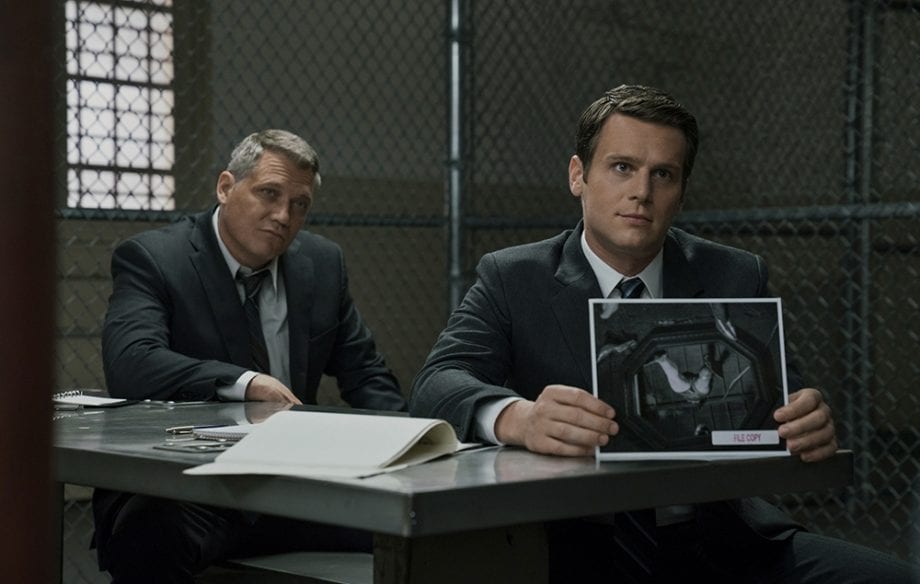 However, I don’t feel like that’s going to be the case. With production already having wrapped up, the most that we’ll have to wait for is likely going to be a few more months. 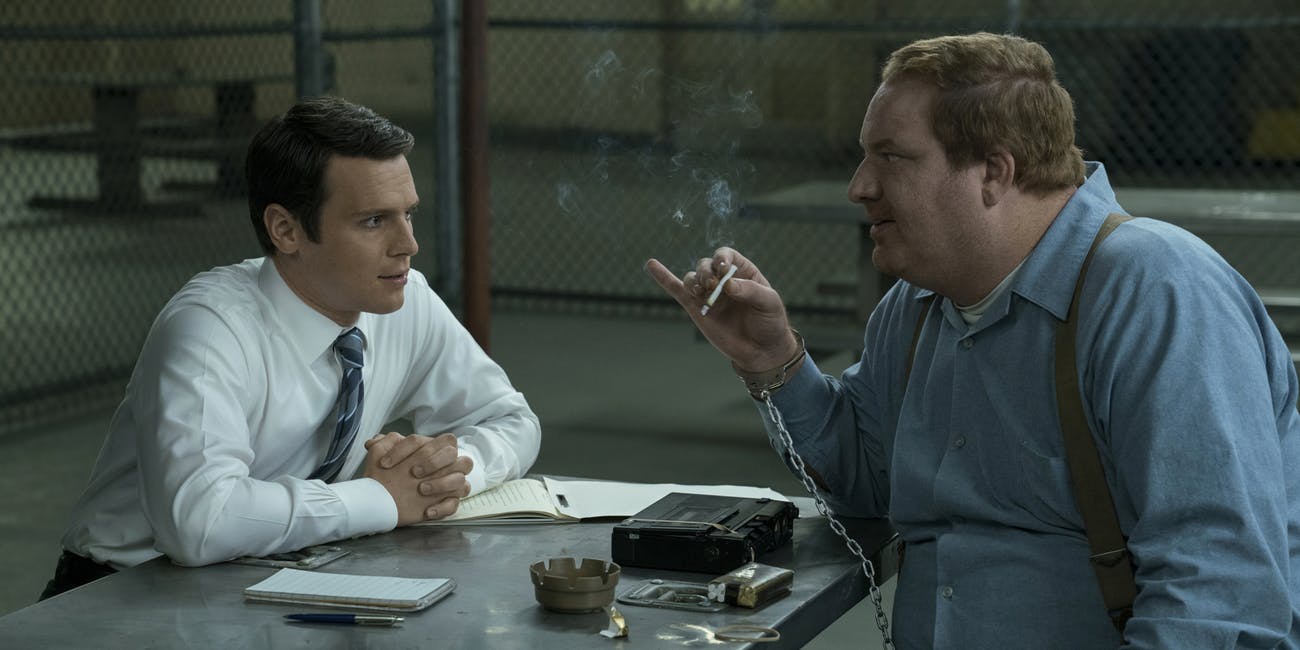 In my opinion, Mindhunter Season 2 will return around May-June 2019. It is being reported that the majority of the cast for Mindhunter is going to return for the second season. I’m very excited to see all the characters return once again. It feels like it’s been ages since we’ve seen them now.

As far as the plot for Mindhunter Season 2 goes, it seems that the focus will be on the Atlanta Child Murders. These murders took place between 1979 to 1981, which means that we’ll be skipping two years in between, as season 1 was set in 1977. It is speculated that Mindhunter will go on to have at least five seasons, so fans can rest easy because it doesn’t seem like the show will end anytime soon.

The future for Mindhunter looks very bright, and I know a lot of you are interested in knowing what else we’ll be seeing in the upcoming season of the show. When we do get more details, we’ll definitely share them with you.