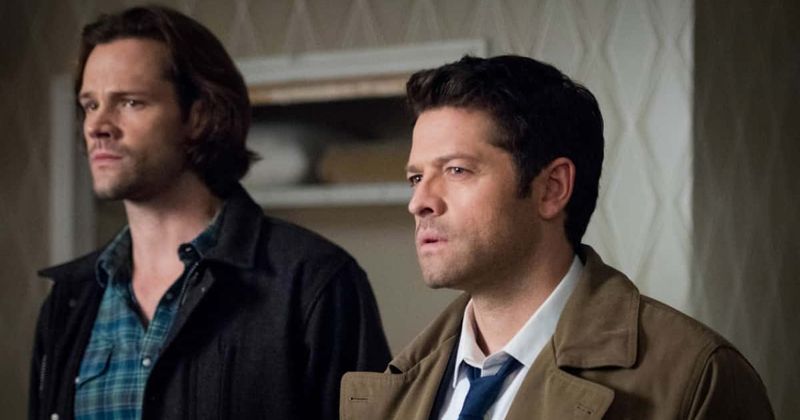 In this post, we are going to talk about Supernatural season 15 episode 9 update, streaming details, and preview. As we know, the show was in its winter break since last month, and it will resume its 15th season from this week. So, we will be discussing more details about the upcoming episode. However, it will also include spoilers from the previous and next episodes, which might bother some of you. Therefore, only read the update and streaming details to stay away from spoilers.

The show is now eight episodes deep into the 15th season, and the ninth episode is due this week. Supernatural season 15 episode 9 is supposed to release on 16 January 2020, and the previous episode was dropped on 9 January 2020. The last episode was named ‘Our Father, Who Aren’t In Heaven,’ and the next episode is named ‘The Trap.’ The show has an average runtime of 45 minutes per episode.

Here is the preview clip of the next episode.

The show is broadcasted on the CW channel at 9 PM ET/PT in the US, and the new episodes are released only on Thursdays. The show can also be watched online, and the easiest option would be The CW app and its website. Moreover, viewers can stream the CW channel on Hulu and Roku to watch the show at the mentioned time.

What is the show ‘Supernatural’ about?

This haunting series follows the Winchester brothers as they crisscross the lonely and mysterious back roads of the country in their ’67 Chevy Impala, hunting down every evil supernatural force they encounter along the way. The show was created by Eric Kripke and falls under the action, adventure, and supernatural genres.