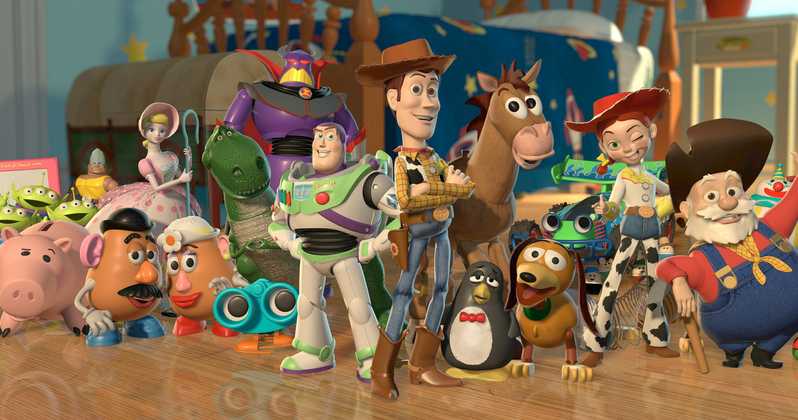 We’ve already got a few teaser trailers for the film earlier last year, but it is time we get something a bit longer, which tells us what the movie is actually about. It is very difficult to grasp the plot from just a teaser, but the trailer will have loads of other information that fans are very eager to know.

Toy Story has often been referred to as one of the best trilogies, so it’ll be interesting to see what Toy Story 4 does to that. We all hope that movie does live up to the expectations, but frankly, that’s a pretty hard task. However, it seems that’s not really a problem, according to Pixar’s Andrew Stanton.

Tom Hanks has also recently let us fans know that we’re in for an emotional ride with Toy Story 4. The movie drove the actor to tears, and it will likely evoke a similar reaction from the fans.

The way you record Toy Story, you are in a room with the team that has created it. When I finished my last day of recording, I wanted to have my back to them, because usually, you are facing him so he can look right up and you can talk about it. I didn’t want to see them and pretended they couldn’t see me.”

Toy Story 4 will be released in theatres on June 21.