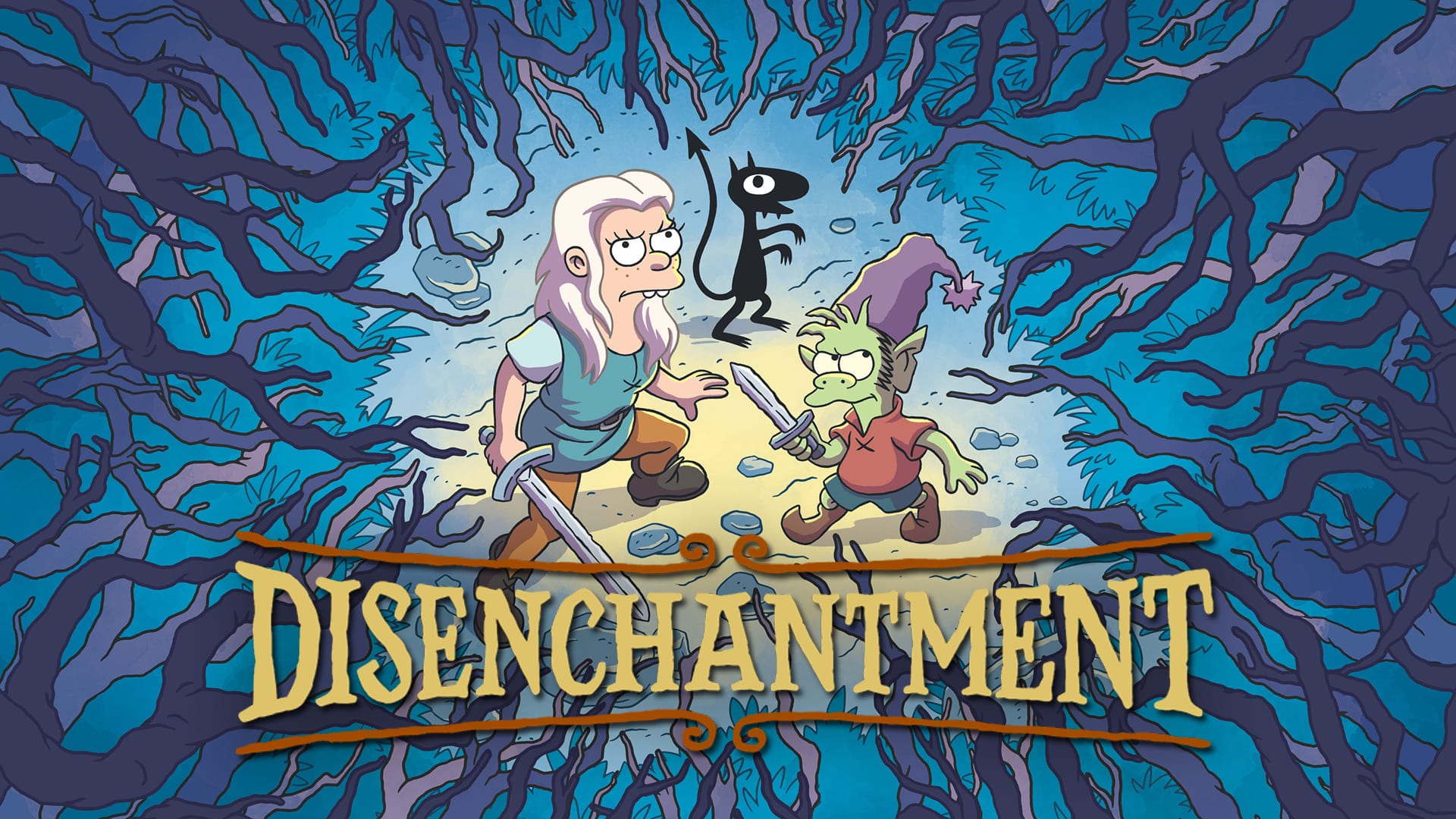 Let’s call a spade a spade. The fact is, Disenchantment Season 2 bored us to death and left many of us wondering, so what on Earth was that?! But the fact is, it still is getting a Season 2, despite all odds. Basically, 20 episodes were commissioned by the digital giant Netflix, out of which 10 episodes aired already. This means, 10 more are to go. Hence, Disenchantment got Season 2.

Season 2 of Disenchantment was supposed to be back in late 2018. But the show creators decided to give it some time, and it was soon pushed back to 2019. Since Season 1 came out in the August of 2018, we might as well expect Season 2 to he back in August of 2019. But then again, nothing concrete is known at this point. Please be free to call Season 2, part 2 of Season 1.

In Season 1 finale we saw Dreamland was turned to Stone. Therefore not all the characters will be returning in the upcoming part. For now, only the following are a part of Season 2 that have been confirmed:

Nothing further is provided about one of the worst reviewed shows on Netflix. Disenchantment is an animated medieval fantasy series that is set in a realm known as Dreamland. And mind you, it comes from the minds of Simpsons and Futurama creator, Matt Groening. Even Matt’s loyalists bashed the show.