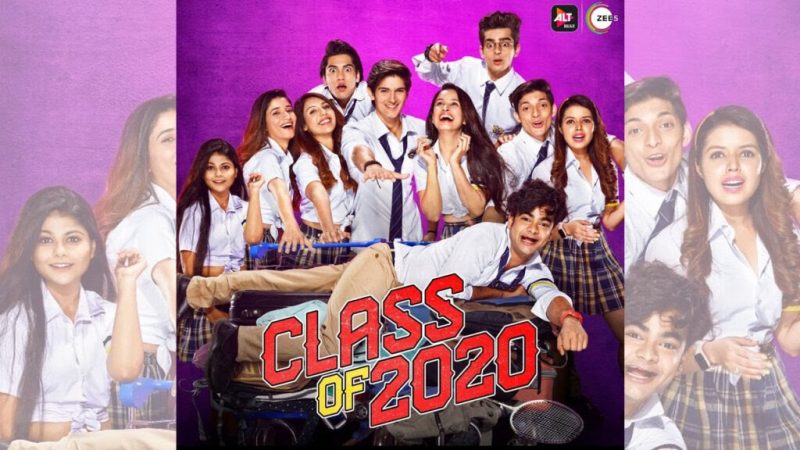 A Youth based school drama, Class of 2020, is all set to be streamed on ALT Balaji and ZEE5. The much-awaited web-series is a sequel to yet another popular 2017 series, Class of 2017. The series takes audiences back to high school days.

The series is filled with love, Dosti and much more. It explores realism in teenager’s life as they crumble under pressure only to overcome them later and learn from it. Vikas Gupta of Lost Boy Productions creates the series.

The Class of 2020 is the coming-of-age story which revolves around a bunch of teenagers and their struggles as their lives get intertwined with drugs, relationship, sex, and peer pressure. The bunch of “class” of the series comprises diverse characters with different quirky personalities. It touches all issues that affect a youngster like-   relationship, break-ups, Fear of Moving Out (FOMO), You Only Live Once (YOLO), and teenage angst. The tone of the series is refreshing and lighthearted. The series is filled with lots of real-life instances, fun-filled moments, and many amazing aspects of adolescence. 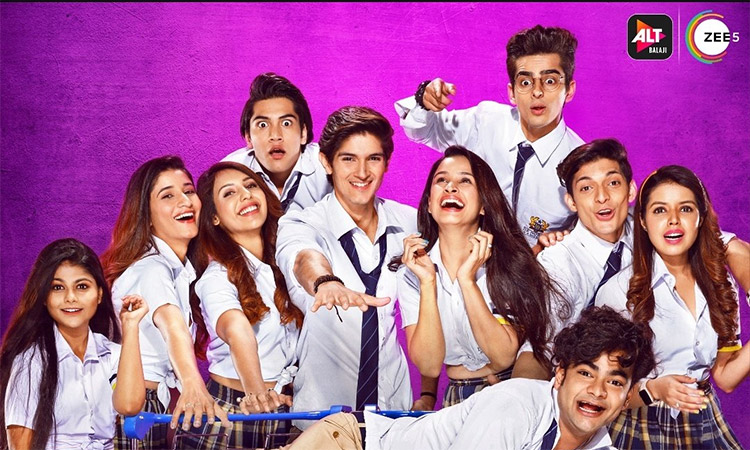 Many young artists have featured in the web-series who have also played their roles in other youth-centric shows like MTV Splitsvilla and Ace of Space. The lead cast of the series includes Rohan Mehra ( famous for his role in Yeh Rishta Kya Kehlata Hai) and Chetna Pandey. Actors like Jatin Suri and Nibedita Da include pivotal roles in the series.

The supporting cast of the series includes Palak  Singh, Isha Chawla, Zoya Chatterjee, Shivam Babbar, Sushan Tanwar, among others. One fascinating inclusion in the cast is Nausheen Ali Sardar, who will have her digital debut in the series. She will play the role of a single mother who shares a problematic relationship with her daughter.

The youth-centric web-series, Class of 2020 is set to release on 4th February 2020 on ALT Balaji and ZEE5 platforms. We will keep you posted with the latest developments.