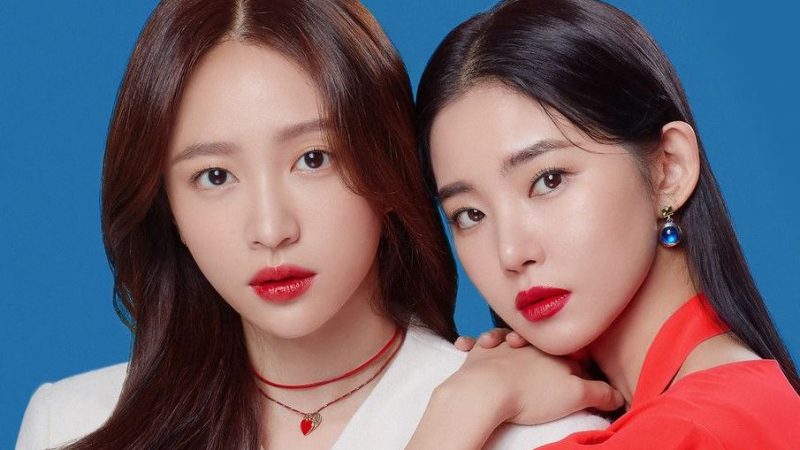 XX is a South Korean web drama series that stars K-pop girl group EXID’s Hani in the lead role, and the drama has already revealed itself to be interesting just three episodes in.

XX is written by Lee Seul and directed by Kim Joon Mo and is co-produced by Playlist and MBC. It aired its first episode on January 24 and has attracted netizens’ attention because of the chemistry between the cast. Hani, Hwang Seung Eon, Bae In Hyuk, and Lee Jong Won are captivating audiences with their performance in the show.

Where To Watch XX Episode 4 Online?

XX can be watched on two streaming platforms with English subtitles. The first is Viki, but the only episode is released weekly, and it might not be available in every region. We recommend watching XX on VLive, as two episodes are released in one week. They are free to air, so one can access the episodes in HD and early compared to watching it on Viki.

Here is the link to episode one on VLive. 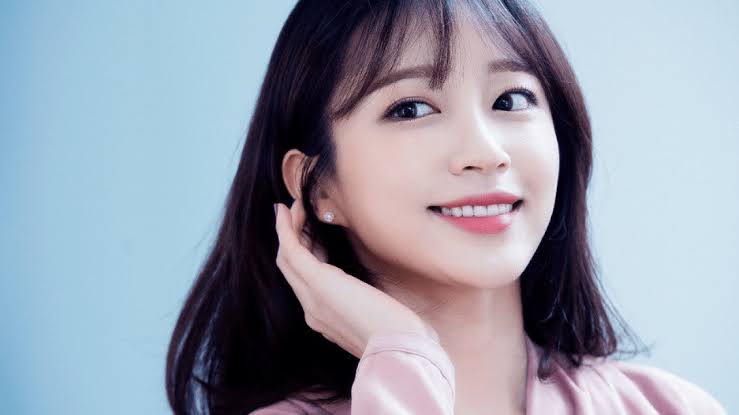 When Is XX Episode 4 update?

The episodes drop every Wednesday and Thursday on VLive. Therefore, the fourth episode will be available on VLive on 30 January with English subtitles.

What Is XX Plot?

XX is a revenge drama about a particular bar named XX that is only accessible to people in the know. Yoon Na Na (played by Hani) is the head bartender there and hopes to take over XX one day as her own. The bar is suddenly sold, and the new owner Lee Roo Mi (played by Hwang Seung Un), appears. Yoon Na Na and Lee Roo Mi were best friends five years ago, but Roo Mi betrayed Na Na. They both have to work together at the bar now, and Roo Mi tries to make amends with Na Na. If only it were that easy…