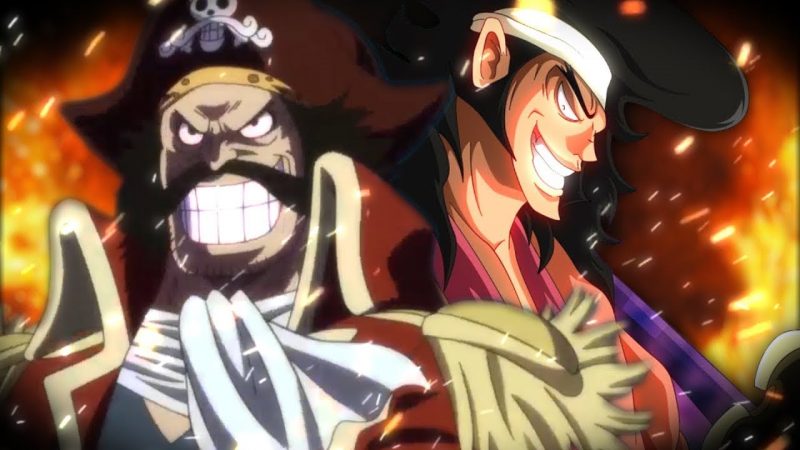 As the title says, in this post, we are going to be talking about One Piece 970 Spoilers, which have recently dropped, we don’t have the entire spoilers here, but we will sharing everything we have with you on One Piece Chapter 970 Spoilers. As usual, this is a spoiler post, and you guys know it, so please proceed with the utmost care.

The upcoming chapter of One Piece is titled Oden Vs. Kaidou. The cover photo of the manga shows Bege and Vito as they are immobilized by the residents of Dressrosa as they try to kill them. 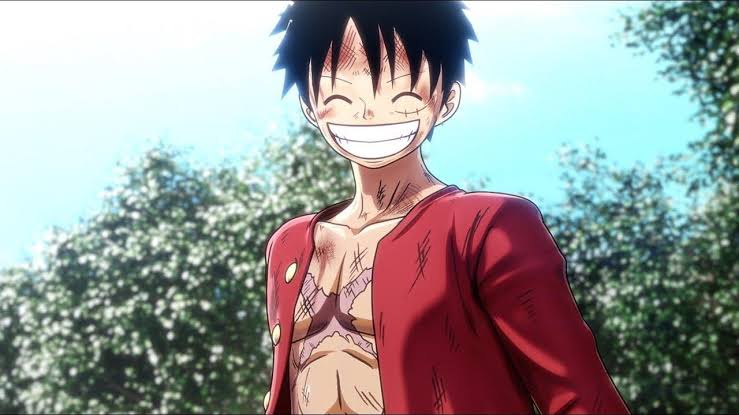 One Piece, Manga is expected to return to the present in two chapters.

We see an intense battle between Oden and Kaidou, and to the surprise, the former is winning; Oden is beating Kaidou, fair and square, but what goes wrong is, Kaidou takes Kozuki Momonosuke hostage, and this is how Kaidou beats Oden.

There is no clear way Kaidou was able to beat Oden as the spoilers say. Oden is then imprisoned with execution in three days. As far as the execution is concerned, Oden is supposed to be boiled alive.

This is all the spoilers we have for now, but we will share with you more spoilers as we have it right here! What more we think is, Oden might have been sent to the future by Kozuki Toki, this is highly possible. The person who got boiled alive might be the Mane Mane no Mi fruit eater, Kurozumi Higurashi. This somehow explains how Bon Clay got the Mane Mane no Mi as the devil fruit eater has to die so the fruit’s devil will possess another fruit nearby.

We might also see Kurozumi Semimaru; he is the Bari Bari no Mi fruit user, we might see him die in the chapter as well, as the battle is definitely going to be massive. Nine Scabbards will also take part in the battle, as well as Shinobu, if I’m not wrong. Someone from them might end up killing Kurozumi Semimaru and Kurozumi Higurashi.

Nonetheless, I will share the spoilers with you guys as soon as I get my hands on them.