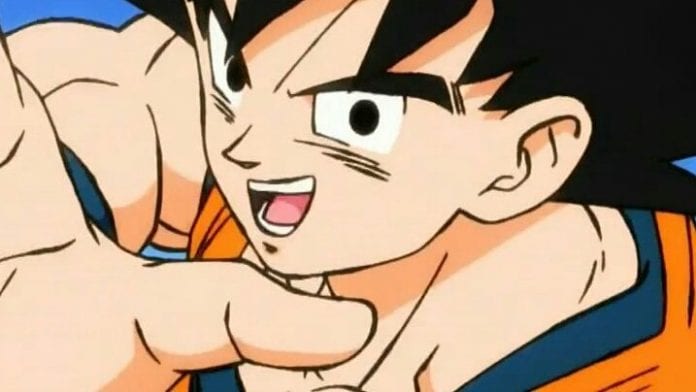 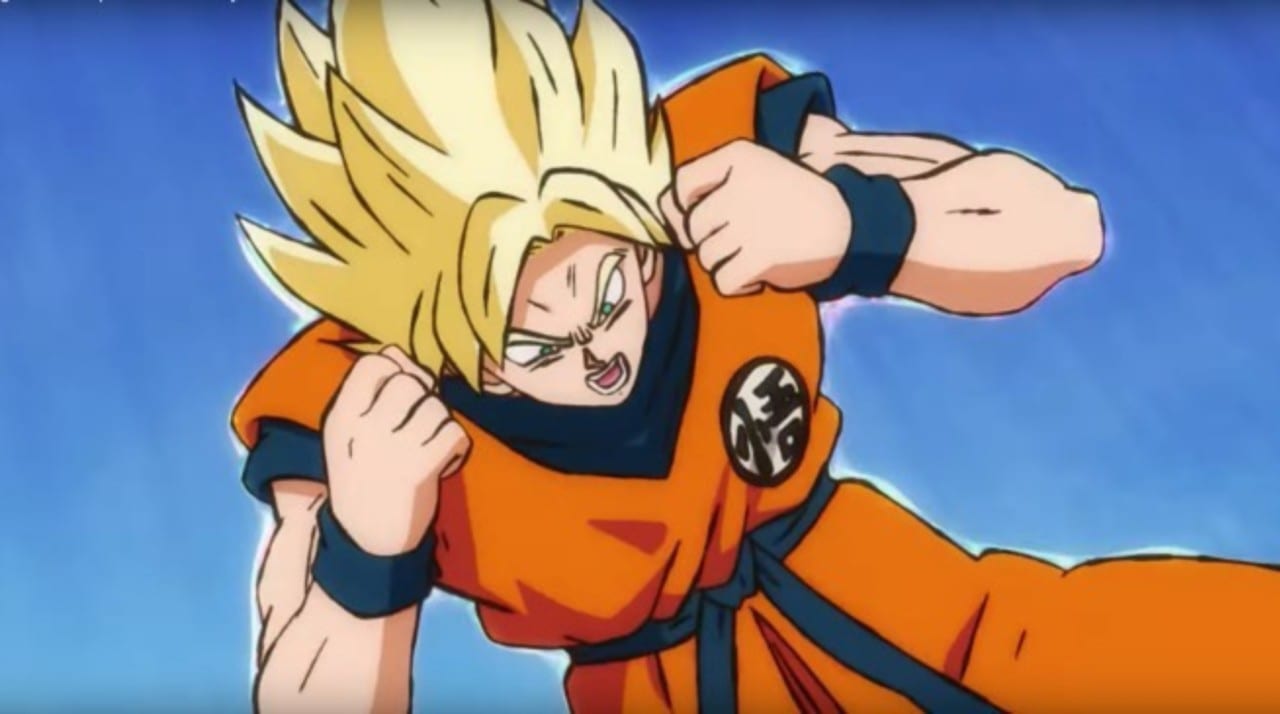 Dragon Ball Super Season 2 – When Will It Release

One Piece Stampede already launched about two months ago now. So why haven’t we gotten an update on Dragon Ball Super Season 2? Well, nothing is clear yet. But, one thing is for certain, and that’s Dragon Ball Super’s return is being worked upon as we speak.

The manga is nowhere close to ending right now, and we’re sure that the anime isn’t ending either. The anime’s hiatus has been extended for some reason, but the fact that the manga is continuing means that there will be an anime continuation as well. As to when that will be, we would like to guess that Dragon Ball Super is coming back in Spring 2020. It is very difficult for the show to return in Winter 2020, primarily because we would’ve probably heard something about it by now has that been the case. But, since it is not, we’re not if Winter 2020 is its release date.

That takes us back to the most anticipated release date for Dragon Ball Super Season 2, and that’s Spring 2020. We think Dragon Ball Super’s anime return will be announced at this year’s Jump Festa which is just a few months away now.

There are tons of rumors that are spreading, and nobody knows what is right and what is not. However, we do know one thing, that there is nothing announced from Toei animations, and therefore, we can discard all the leaks coming out for now. However, we do know that another movie is supposed to come out after Dragon Ball Super Broly, and it looks like the company is focusing on the movie first, and after its release, we might see the next season! So, prepare for the movie first, and then the season might follow. Here is the latest tweet from the official Dragon Ball Super twitter!

When the two youngest brothers go up against the oldest one. pic.twitter.com/ZAlnt4gKW8

Guardian of the Witch Chapter 5: Release Date, Spoilers and Raw...