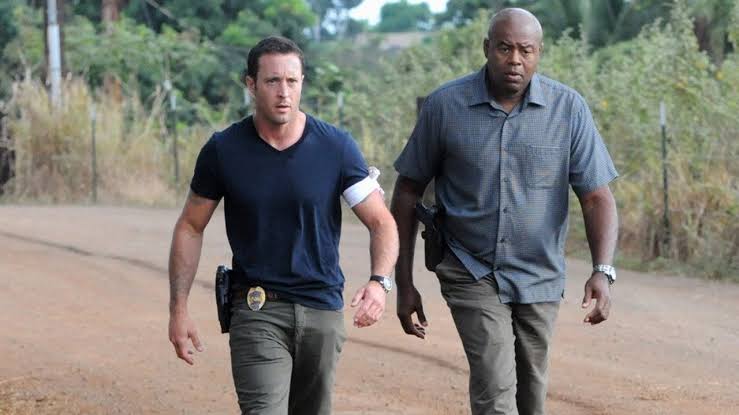 In this post, we are going to talk about Hawaii Five-0 season 9 episode 16 update, where to watch, and spoilers. But before that, we should be taking a brief recap of the previous episode to stay in the loop. Well, that may contain a lot of spoilers, so those who have not watched the previous episode should skip to the update part of this article.

A devastating hurricane came in Oahu which had the strength to wipe out the whole island. But that had nothing to do with Five-0 as they had to keep an eye on El Diablo, a brutal serial killer captured by an assassin. On top of that, Tani was checking the citizens which backfired due to the storm. Rachel and Charlie had to go to Danny’s house for evacuation. So, let’s talk more about the upcoming episode ahead!

The show is also available on the CBS app, where viewers can watch any of the CBS shows by just logging in using existing cable TV subscription details. Additionally, there are several online streaming service providers such as Hulu, Roku where viewers can stream CBS channel to watch Hawaii Five-0 at the mentioned time.

The next episode is supposed to feature a murder of the head salesperson of a beauty company, which will have a pyramid scheme. Five-0 has to find the culprit, but they have a long list of possible accuses, and they will have to conclude who actually did the crime. Moreover, Adam will be seen with a new friend who is homeless and has left his family. Take a look at the trailer of the next episode!