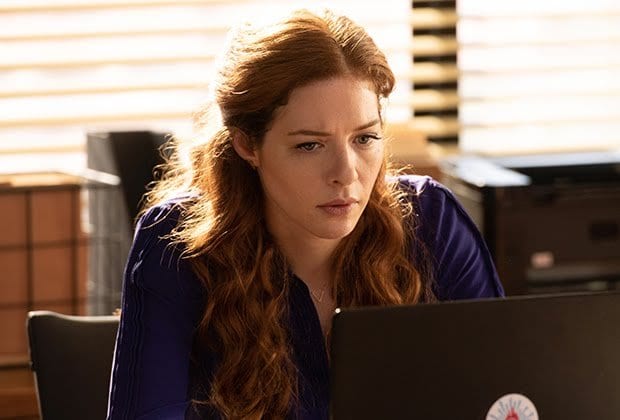 In this post, we are going to talk about Proven Innocent season 1 episode 3 update, where to watch, and spoilers. But before that, we would like to take a quick recap of the previous episode to understand things better about the next episode. Thus, the next paragraph will have a lot of spoilers from the previous episode, so those who have not watched it should skip the next paragraph.

In just two episodes, we are seeing interesting cases which makes the show compelling and justifies why FOX has decided to air it at the prime time of 9 PM. In the last episode, we saw The Injustice Defense Group fighting for Tamara Folsom, who was accused of murder but she claimed she was innocent. She was a rape survivor struggling with the fake charges of murder. Also, it was seen that Easy is making efforts to keep his personal and professional life but could not accomplish it. So, let’s talk more about the next episode ahead!

The show is now two episodes deep into its first season, and the third episode is supposed to drop this week. The third episode of Proven Innocent season 1 is scheduled to release on 1 March 2019. The show is broadcasted on FOX channel at 9 PM every Friday. The next episode is titled ‘A Minor Confession.’

The show can also be watched online using the FOX app, where viewers can stream any of the FOX shows by logging in using existing cable TV subscription details. Also, there are several other online options such as Roku, Sling, DirecTV Now where viewers can watch Proven Innocent by streaming FOX channel at the mentioned time. The following paragraph will contain spoilers from the next episode.

The next episode will feature Easy’s church assigning the team to reopen the case of William Hurston, who would be convicted of murder at the age of 14. But the case is supposed to connect with Easy’s son, which will create a huge mess. Michael and Madeline on the other side will be getting another big clue about Rosemary’s death.