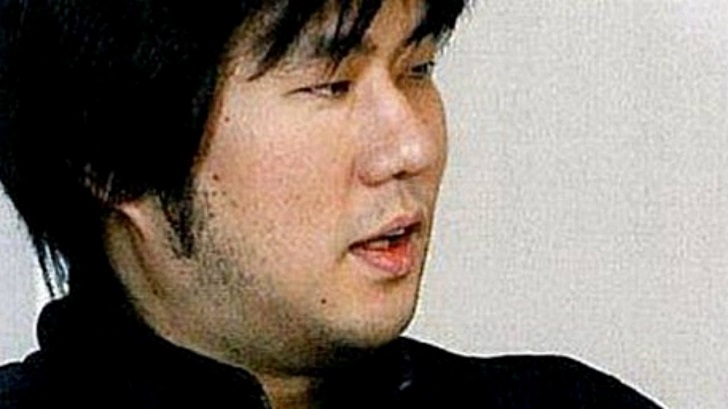 We can not talk about Anime and Manga without the mention of Eiichiro Oda. And with the mention of his name, his most popular project to date comes to mind. The creator of One Piece anime and Manga which is still running to date has had a successful franchise as it has now been running for over 20 years. Considering its numerous successes in its manga and DVD sales, the creators must be making a whole lot of money out of this. In this post, we will be talking about Eiichiro Oda Net Worth as of 2020.

Eiichiro Oda was born on the 1st of January 1975,  and this makes him 45 years old as of 2020. In 2004 he got married to a former cosplay model Chiaki Inaba who he met during one of her Jump Festa performances. He lives in an extravagant house and had it featured on a Japanese Tv show. Check out the video below for a more detailed look around Eiichiro Oda’s house which also includes his workspace and other things you might find fascinating.

Now let us take a brief look at all the Manga that Oda has worked on as of today, it will be a brief as we have already discussed most of them:

To take a brief look into his life, Eiichiro Oda was born in the city of Kumamoto in Japan. He wanted to become the manga artist from a very young age as he usually found other jobs too much of a task for him. As he grew up he took interest in stories associated with adventures especially those that included the tales of conquering pirates at sea. This is where he developed the idea of One Piece storyline and setting.

He was inspired into becoming a Mangaka after seeing Akira Toriyama’s adventurous series, Dragon Balls together with the Animated TV series of Vikings. When he was a teenager he created his first Manga character and named it Pandaman. He sent it to Yudetamago, a popular manga artist of the time. He was hoping that Pandaman will be added to Yudetamago’s popular manga series which was known as Kinnikuman. Pandaman was eventually selected and featured in one of the manga chapters. This has encouraged Eiichiro Oda to follow his dreams of becoming a Mangaka. He entered into the world of the Mangaka at age 17 where he crafted his first manga work which came to be known as “Wanted”

His very first manga “wanted” ranked the 2nd position in the prestigious semi-annual Tezuka awards that was coordinated by the popular Japanese publishers “Shueisha. This earned him a job with the Weekly Shonen Jump magazine which is still among the best selling magazines to date. 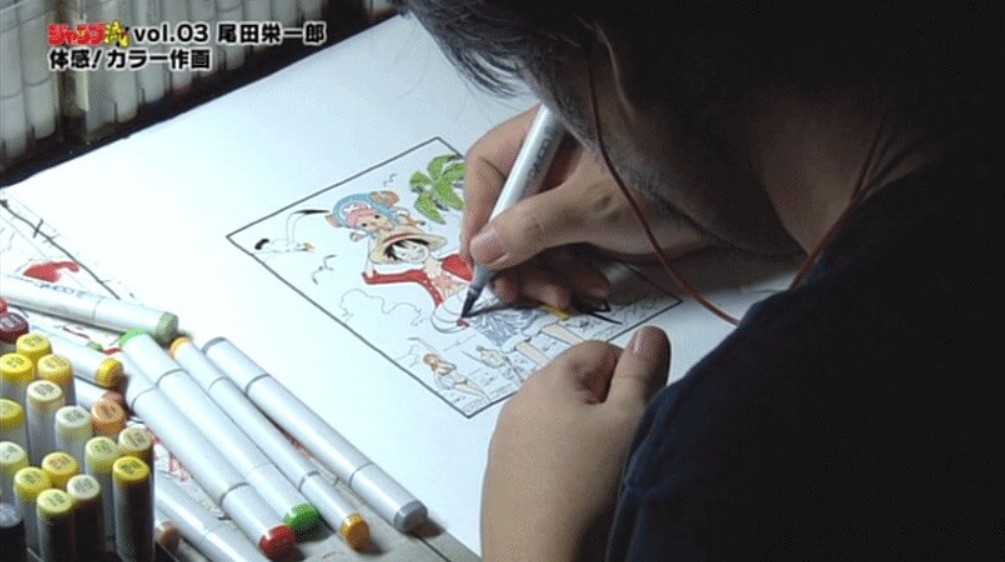 In this job, it is where he developed his own creations on the side. One of them was a one-shot pirate tale which was known as “Romance Dawn”. This caught the attention of many publishers and eventually made it to the best-selling Manga as it was featured in Weekly Shonen and Akamaru Jump of 1996. This later developed into One Piece manga and since 1997 the manga had become popular which also became adapted into One Piece Anime as we know it today.

At the age of 19, Eiichiro Oda was awarded the Hop Step Award for new manga artists. This followed the popularity of “One Piece” that had a great impact on his career and personal life as he made it to top 4 on a poll conducted by Oricon, for the Mangaka that changed the age of Manga in 2010. He earned the 41st Japan Cartoonist Association Award grand prize for One Piece in 2013 which became one of his latest awards to date.

Eiichiro Oda Net Worth In 2020

Eiichiro Oda’s net worth is estimated at $230 million as of March 2020. This is due to the influence of his record-breaking Manga series, “One Piece” and various collaboration projects that he had worked on. This had brought him a  tremendous amount of revenue. He had collaborated with other Mangaka like Akira Toriyama when they created a cross over one-shot series known as “Cross Epoch”. These incorporated famous characters from the two Mangaka’s popular works. He was also involved in a Video Game creation in 2013 where he designed one of the “Gaist Crusher” characters for the video game company.