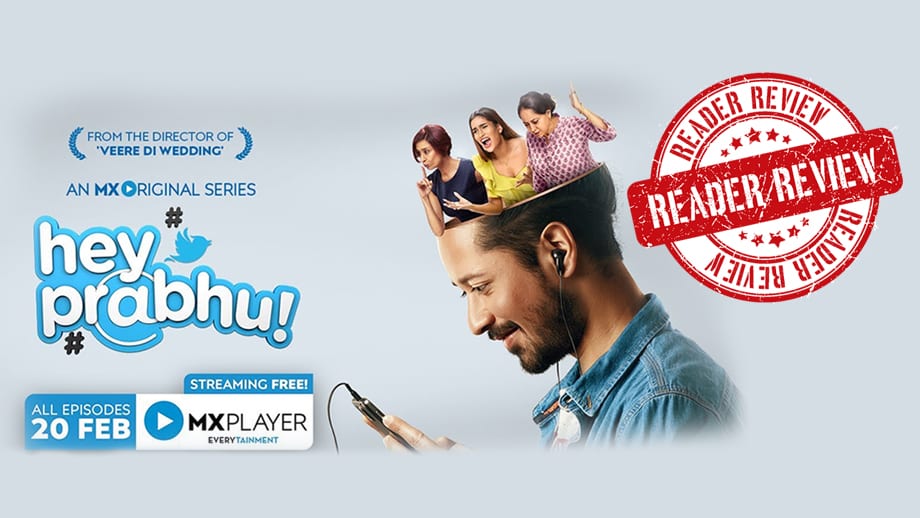 Hey Prabhu became the all-new web series to have streamed on MX Player February 2019. And thanks to 5 premiere series, MX Player entered the originals space. The web series called “Hey Prabhu” though wasn’t hyped as much, became an instant hit. Shashanka Ghosh, the famed director from Veere Di Wedding, a Bollywood movie has directed Hey Prabhu too. So once that was out, Hey Prabhu won some audience and posted its release, it has gained a ton of recognition from all quarters. Now that Season is over, should Season 2 be on its way? That and more we’ll debate today. Keep reading.

Hey Prabhu stars Rajat Bharmecha in the lead role, he took the world by a storm when he did movies likes Udaan. In this movie, Rajat plays Tarun Prabhu who gets a job in magazine publishing, and the guy is unaware of the harsh realities and truths of life. So the rest of the story is about how Tarun handles his life and takes it on from there.

While there is no definitive word on Season 2 of Hey Prabhu, it should be known that it may come out any time soon. At least that what the gossip is. The truth is, we have no official word as of now, and it is actually too soon to tell. It’s because Hey Prabhu only just released last month. So maybe the producers at MX and the makers are comprehending whether Hey Prabhu should get another Season or not.

My guess anyway is that, now MX Player has launched itself into originals space, they should be ready to stick to some original shows such as Hey Prabhu that earn them name and fame. MX will have to start building a steady database sooner, so Hey Prabhu may get another season. This is just a guess, take it with a grain of salt.