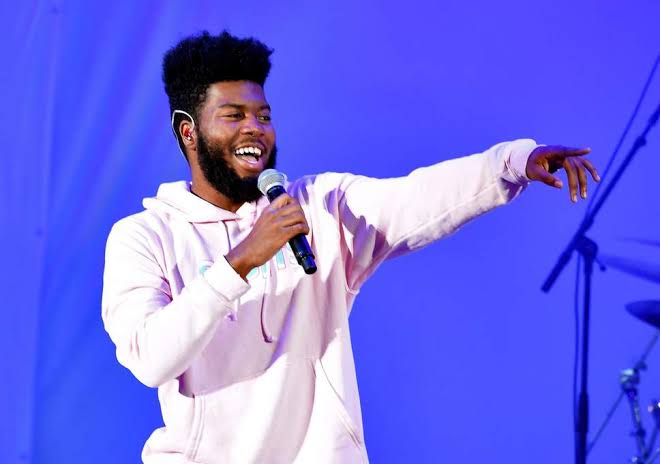 In this post, we are going to talk about Saturday Night Live season 44 episode 15 release date, where to watch, and spoilers. But before that, we should be talking about the previous episode which included John Mulaney as the host, and he reviewed some sketches. Those who have not seen the previous episode should skip the next paragraph to avoid spoilers and they can enjoy it whenever they watch it.

John Mulaney, who is a stand-up comedian and he also had his own show on FOX named Mulaney, hosted the previous episode of Saturday Night Live where he reviewed sketches! He was accompanied by Thomas Rhett, who is a well-known singer and songwriter. Thomas performed at the end of the episode. So, let’s talk more about the next episode ahead!

The show can also be watched on the NBC channel, where viewers can watch any of the NBC shows online by entering cable TV subscription details to log in. Moreover, there are several online streaming service providers such as Roku, Sling, DirecTV Now where viewers can stream NBC channel at the mentioned time to watch Saturday Night Live.

Idris Elba, who has worked in movies and TV shows both, and his notable works are as Heimdall in Marvel’s Thor, and in Luther TV show, will host the next episode of Saturday Night Live. However, I am more excited about having Khalid on the show, as he is an outstanding artist and performer. I am waiting for his performance and as usual, he will perform in the end which will be mesmerizing.