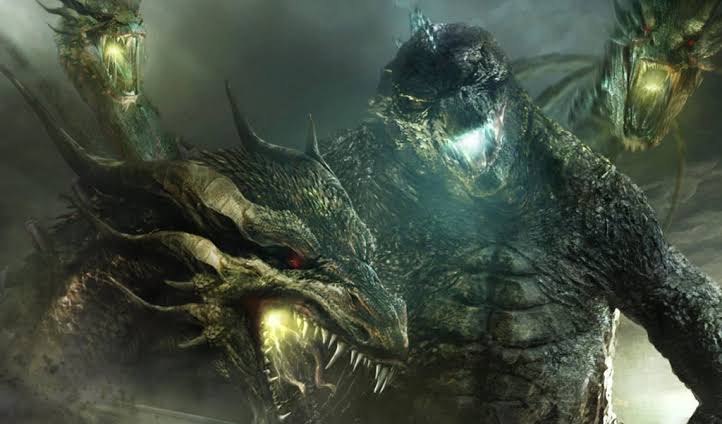 Godzilla King of Monsters is one of the most anticipated movies of 2019 after Captain Marvel. From the looks of it, you can’t really tell what on Earth it is, it looks like a bird, and yet sometimes it looks like a giant spaceship. But it is actually the King Ghidorah which is the center of this movie.

The film is about events of five years later from the events of the 2014 movie “Godzilla.” The King of Monsters has shown a trailer that’s breath-taking by every means. And quite frankly, it looks like there’s an epic showdown in store for cinema’s most infamous and dangerous monsters. We all know the impending battle that has to take place between the good kaiju and bad ones, and that’s what the center of Godzilla: King Of Monsters is going to be. Here watch:

So it looks like there is a three-axial battle between King Ghidorah, the three-headed beast; giant insect Mothra; and Rodan, another odd looking flying monster. Hence Godzilla: King of the Monsters is pure two hours of cinematic thrill about the big monsters fighting each other. While the last, Gareth Edwards’ 2014 Godzilla failed to impress a large section of audiences, I have a feeling that this one won’t. And it shall trace the events from 2014’s Godzilla: King of the Monsters directly.

Godzilla: King of Monsters is out on May 31, 2019. It is co-written and directed by Michael Dougherty. It boasts of a star cast of Vera Farmiga as  Dr. Emma Russell, Bradley Whitford as  Dr. Stanton, Millie Bobby Brown as Madison Russell and Kyle Chandler as Dr. Mark Russell amongst many others. It is distributed by Warner Bros. Pictures.

the new #GodzillaKingOfTheMonsters trailer has humanity wondering which of these creatures are here to hurt us and which are here to protect us. Ken Watanabe mentions we would be lucky if humanity is Godzilla's pet. #CCXP2018 pic.twitter.com/bjGXoCQZHF

The idea behind the movie is that in the face of a new threat, the King of the Monsters- Godzilla is forced to return to restore the balance of the world.

Here is the poster of Godzilla King of Monsters movie: 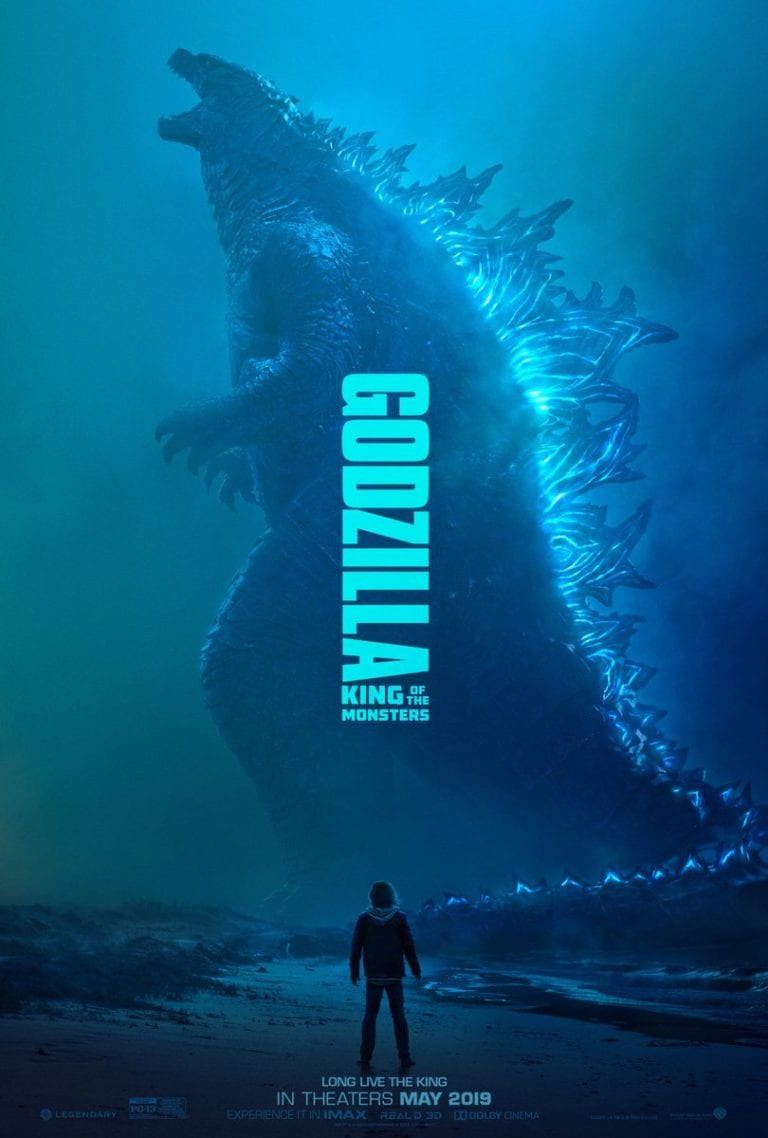