An Illustration from Twin Star Exorcists

Just as some people prefer reading books to watching movies, some people actually like reading the manga series more than their anime adaptations. Believe it or not, reading the manga series are more satisfactory than watching an anime since the information we get from an anime is not as deep and detailed as the ones provided in the books. As of now, more than 1600 manga series are available to be read with interesting plotlines and artworks. Not only in Japan, but people from all over the world have also got deeply involved in reading the manga, the ones that are completed and the ongoing ones alike. In case you are wondering when the chapters of your favourite manga series will release the next month, you are on track. Here is a list of the most anticipated manga chapter releases for the month of April.

So the first place in this list has been grabbed by one of the most popular and long-running manga series, ‘Attack on Titan’ which is finally going to release its final chapter on April 9, 2021, with its 139th chapter, after an eleven-year publication run. Penned down and illustrated by Hajime Isayama, the manga series has been publishing in the Kodansha’s monthly Bessatsu Shōnen Magazine. According to the sources, Attack on Titan Volume 34 Chapter 139 might showcase that whatever has happened to Eren is something pre-planned, considering the fact that he can see the past as well as the future. Moreover, he can improvise anyone’s memory and show them his own manipulated version. 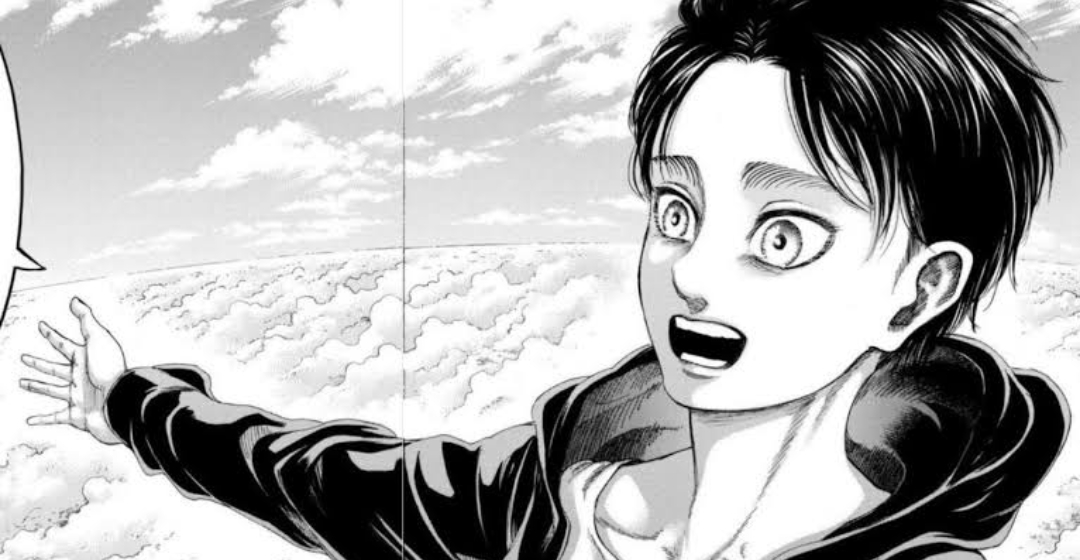 In the last chapter, the readers witnessed an alternate universe where Eren and Mikasa lives a happy life. The fan theories state that Mikasa is surely in love with Eren, and are going to end up together. However, we know that Isayama can be very unpredictable and he must have been waiting for the upcoming moment. It might also be that Eren is the biological father of Historia’s baby.

Written and illustrated by Gege Akutami, the upcoming month will bring to us four new chapters of the manga, ‘Jujutsu Kaisen.’ Here is the release schedule: 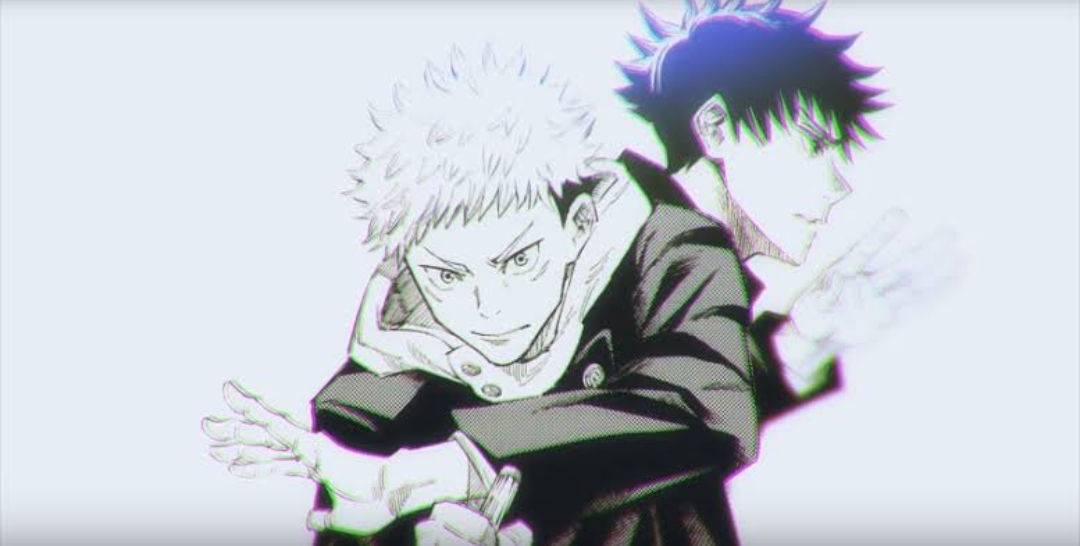 A total of 142 chapters have been released to date, with two more to be released this month. ‘Jujutsu Kaisen’ is one of the most popular weekly manga series which first came out in 2017 as a single volume named, ‘Tokyo Metropolitan Curse Technical School’ but was so successful that it was serialised the very next year and was even adapted into an anime. The manga is originally about a high school student named Yuji Itadori, who has enrolled himself into a secret institution of sorcerers, determined to overpower a strong Curse Ryomen Sukuna, and save himself.

Another popular manga series, ‘One Piece’ is scheduled to release three new chapters in the upcoming month, after releasing chapter 1008 on March 26, 2021. The chapter release schedule is:

One Piece is to date, the most successful, as well as the longest-running manga series, running almost continuously since the year, 1997— that is above 2 decades. Not only this, even the anime adaptation has been running for 20 years now and is still going strong. Written and illustrated by Eiichiro Oda, the story revolves around a pirate named Monkey D. Luffy, who ventures out in order to look for the ultimate treasure of the world known as ‘One Piece’ along with his companions, confronting villains, encountering countless adventures, and coming across new places.

Between an upcoming theatrical movie, the fifth season of the anime, and the ongoing manga, the fans of ‘My Hero Academia’ will surely enjoy the treat for at least a few months from now. Written and illustrated by Kōhei Horikoshi, ‘My Hero Academia’ is a superhero manga series that has been getting serialized in the weekly magazine of Shōnen Jump since 2014. Since this month’s chapters haven’t yet released completely, we cannot predict what can happen in the publications of April. However, here is the schedule for the release of all the four upcoming chapters: 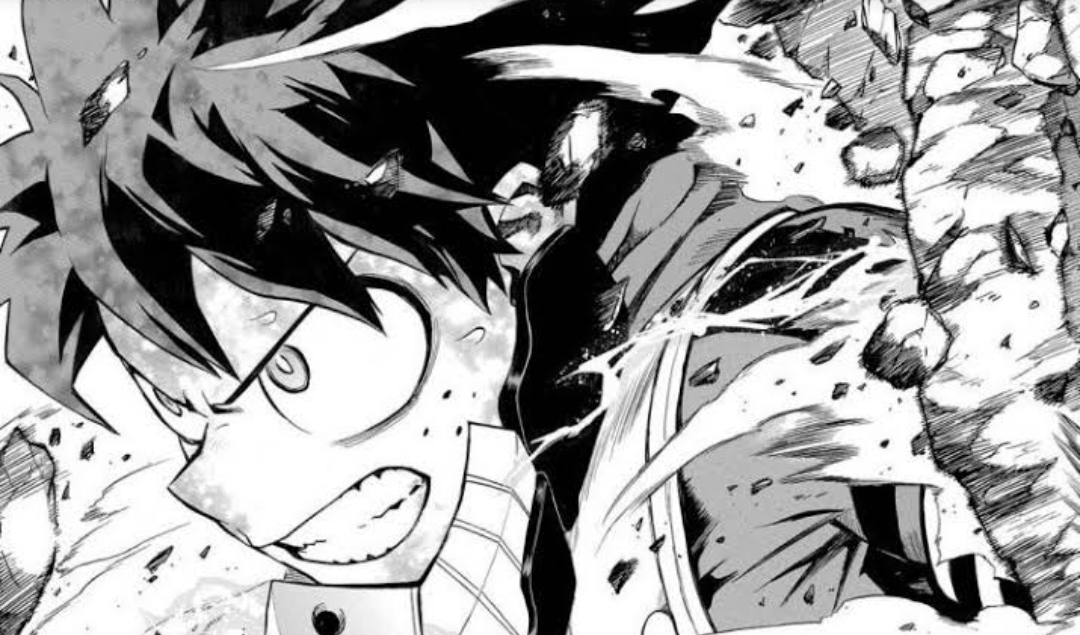 The story is about a boy born with no superpowers, named Izuku Midoriya, in a world where everyone has been blessed with superpowers. However, he is still determined to become a hero, under the guidance of Japan’s greatest hero, All Might, and enrolls himself in an acclaimed high school exclusive for heroes in training.

The reason this Japanese manga series is on this list is because of the amazing progression for the lead characters and his companions, along with the large and involving battles portrayed by the impressive and lively artwork. With Yasuhisa Hara as the writer and illustrator, ‘Kingdom’ has been serialized in Shueisha’s weekly magazine, ‘Young Jump’ for more than a decade with 60 tankōbon volumes to date. Here is the chapter release schedule for April, have a look.

It is a historical manga based on the Warring States period, revolving mostly around the war orphan Xin, along with his comrades, while they strive hard to become the ‘Great Generals of the Heavens’ and thus unite China in about 500 years. The anime adaptation of Kingdom is as popular as the manga and we would not suggest you skip it. 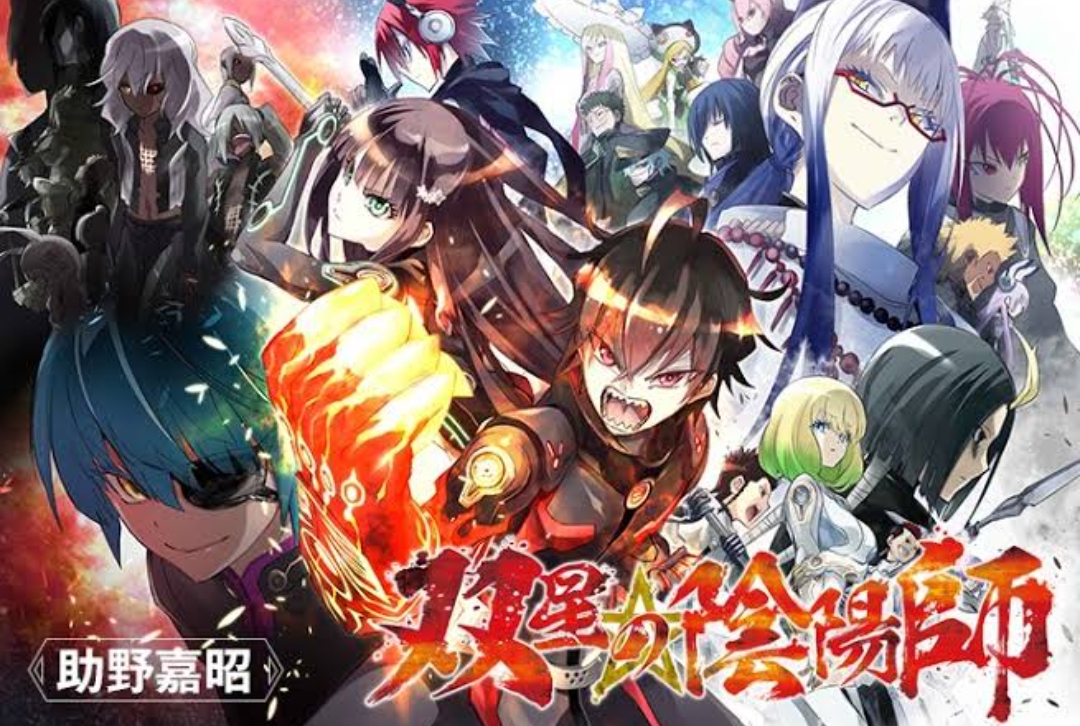 Twin Star Exorcists Chapter 92 has been scheduled to release online on April 1, 2021, and will be available to be read after a few days on Viz. The manga gets serialized in Shueisha’s monthly magazine, Jump Square, with Yoshiaki Sukeno as the writer and illustrator. In the last chapter, Adashino and the monsters had been fighting but then a girl appears to help them saying that it is Master Kankuro’s order, but the monsters feign her off saying that she would only be an obstacle for them. While they continue to fight, one of them shouts that they need to guard Master Kengo and Hinatsuka since they are the family heads. Gurusu is instructed to torture them first before killing them. The war finally ends and the cause for the same starts being investigated. Towards the end, a monstrous creature appears in order to attack them saying that it is time for them to pay back. 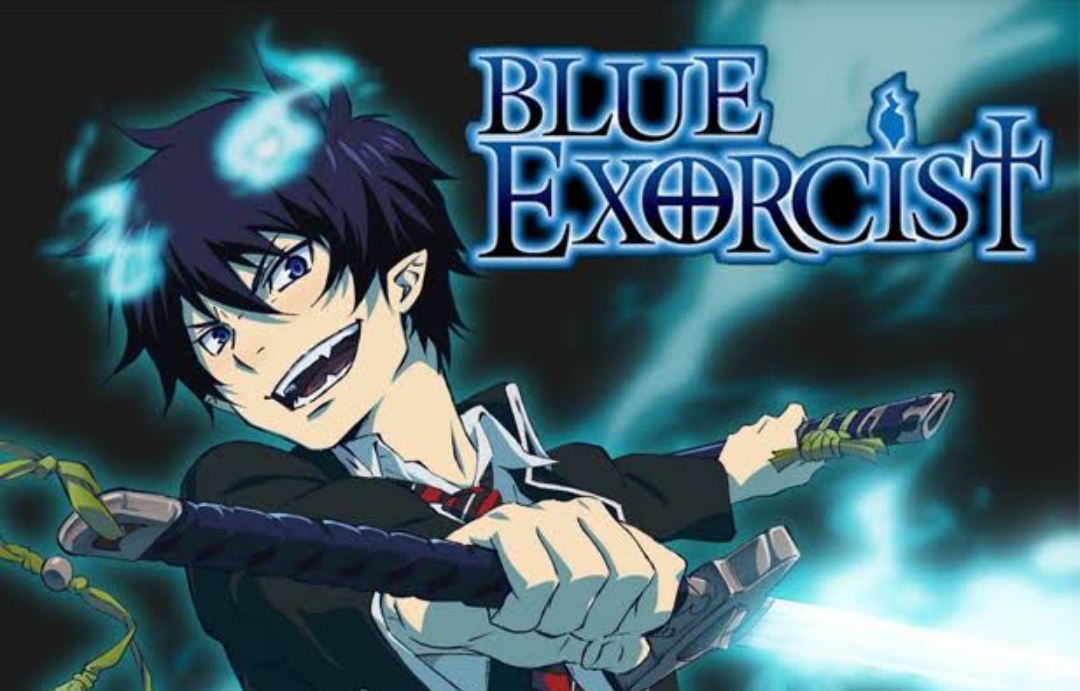 Chapter 128 of ‘Blue Exorcist’ titled ‘Of One Cloth-Shine,’ was an emotionally charged chapter, containing all the tearful confessions and reunions. However, the author went on a small break after that and there were no releases in the month of February and March. After three months of a gap, Blue Exorcist will be back on April 1, 2021, with Chapter 129, and will be available to be read on Viz and Manga Plus. In the last episode, we witnessed the team taking a little time for relaxing due to the tumultuous battles that took place between the twins. On the other hand, the True Cross Order looks for the ruins of the Dominous Liminis, for Lucifer as well as his associates.

The spoilers for the upcoming chapter of Blue Exorcist has not been revealed yet but will be out soon. Written and illustrated by Kazue Katō, the manga gets serialized in Shueisha’s monthly magazine, Jump Square.

Read: Top 10 Anime Similar To ‘Jujutsu Kaisen’ That You’ll Like

World Trigger Chapter 207 is going to release on April 1, 2021, and you can read it online on the official website of Viz and Manga Plus. Unfortunately, the spoilers of the upcoming chapter are yet to be released, and probably will be out a week before the official release of the chapter. Written and illustrated by Daisuke Ashihara, the manga gets serialized in Jump Square magazine rather than Weekly Shōnen Jump, in which it used to get published originally. 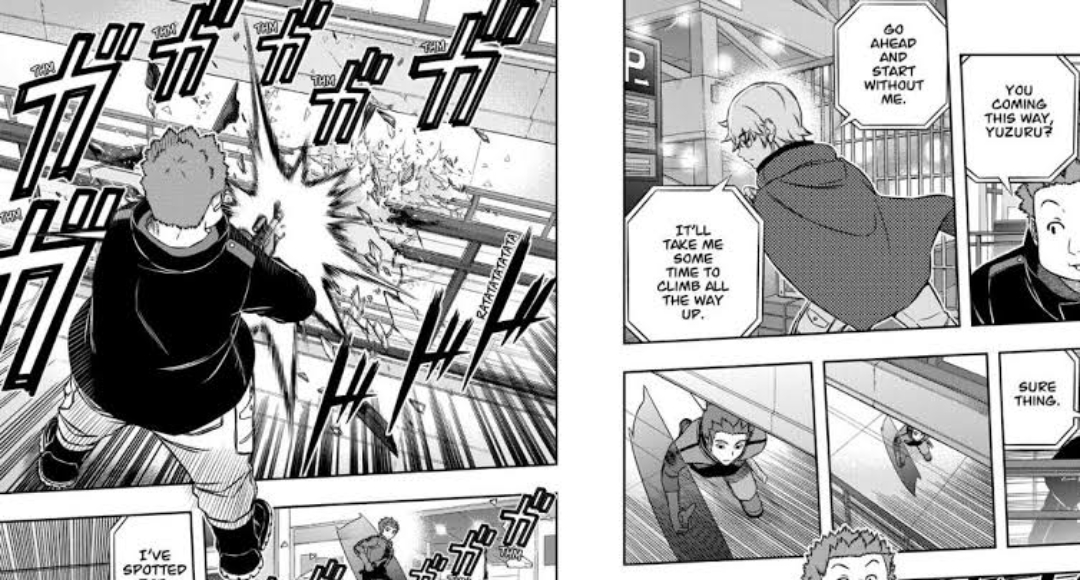 In chapter 206, after the orientation was completed, it was seen that the A-rank agents went to test their juniors who were about to join the provisional squad team, but were not allowed to be in touch with the team members for discussing various strategies concerning the sealed environment phase. During the orientation of A-rank agents, each team gets the opportunity to be judges for their juniors discussing the provisional squads’ issues and leadership qualities of the captains.