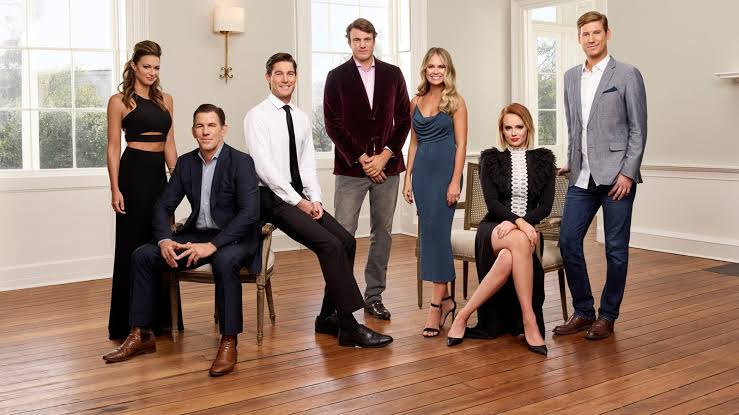 Southern Charm has been officially renewed for a sixth season. The show began airing its first season in February 2014. It has managed to continue for a long time, and it has had five seasons so far. The sixth season of Southern Charm is on its way, and fans are excited to see the drama that will unfold in the new season of the show.

So far there hasn’t been anyfor the sixth season of the show. But, the fans are expecting asimilar to the previous few three seasons. The last three seasons have been released in the first week of April. If the show is actually arriving this year, then it is very likely that we might see the new season in April 2019. However, it is going to be only ten episodes long.

The filming for the movie started a bit late but, it is reported that it will finish on time. The cast of the show has surprisingly remained the same despite the show being in its fifth season. For the sixth season, Craig Conover, Cameron Eubanks and Shep Rose will be coming back. The three of them have been regulars ever since its inception in 2013.

We will also see Kathryn Calhoun Dennis, Austen Kroll Chelsea Meissner as a part of the sixth season. Thomas Ravenel will not be coming to the cast after he was charged with sexual assault. He was dropped from the cast.

The show follows lives of single aristocrats who live in the Charleston area of South Carolina.

Fans have given up that the Southern Charm will not return for a sixth season because Bravo has not provided us with aor updates about the show, but this is about to change.

Despite losing a cast member, Thomas Ravenel, the sixth season is coming back. A trailer for Southern Charm season 6 is about to drop in next two weeks, so keep your eyes peeled. We willthis post as soon as the trailer is released.