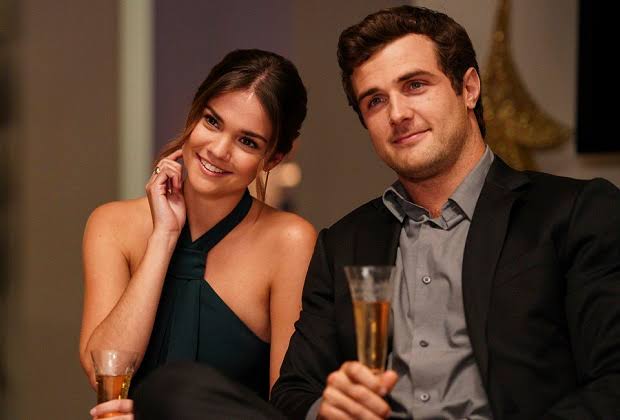 Good Trouble is back! Or is it? Well, we are not sure about it! For the first time viewers, we will like to say that Good Trouble is a series featuring two girls- Callie and Mariana, who live in Los Angeles, United States of America. They try to take things day by day together, balancing professional and personal life. They are also trying to learn how to be an adult also! Don’t make fun of that! Everyone needs to be an adult!

The two girls do get support friends and the newfound family who also lives with them at the Coterie. Family support is essential for personal growth, and our two female protagonists get just that. The show which has promised one-two hours special episode had its trailer released, which is promising a great comeback. By the way, the show is premiered on a decent web streaming platform, Freeform. In the end, our female heroes too want to free from their teenage life!

When is Good Trouble Season 3 update?

Good Trouble Season 3 is expected to release in June 2020. the officialhas not been announced by Freeform as of now. We willyou as soon as we have any confirmation on this.

Who is the cast of Good Trouble Season 3?

The cast of Season 3 is likely to be a reprise of Season 2 with Teri Polo as Stef, Sherri Saum as Lena, Hayden Byerly as Jude, David Lambert as Branden, Noah Centineo as Jesus along with Callie, Mariana and the rest of the Coterie family. The cast crew of Good Trouble are really good and friendly and work together as a team. Recently, they have organized a big dinner party to celebrate the grand festival of Christmas, but all such events occurred behind – the – scenes.

As far as the special two-hour episode is concerned, Johnson had hinted that it might include special guest stars, including some favorite members of the Adam-foster family.