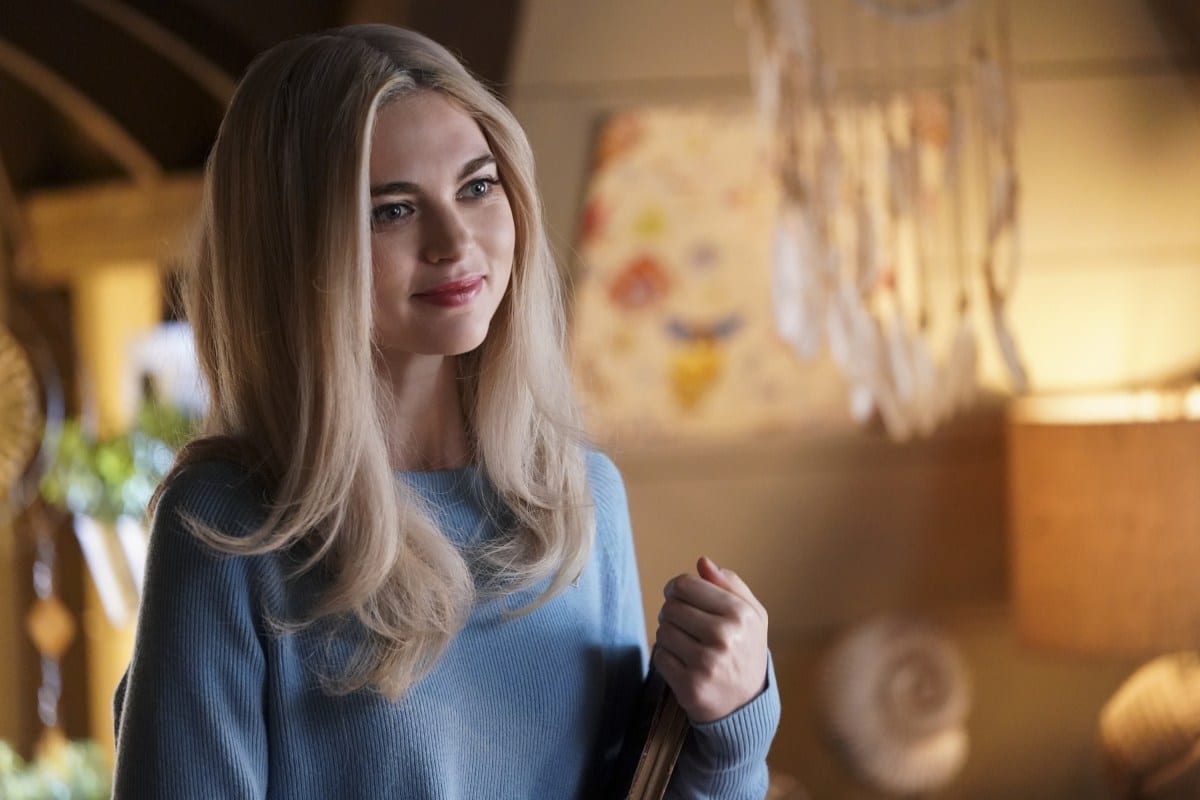 In this post, we are going to talk about Legacies season 1 episode 16 where to watch, and spoilers. But before going on to talk about the next episode, it would be crucial to know what happened previously to better understand what is coming up in the next episode. Therefore, the next paragraph will contain spoilers from the last episode. So those who have not watched it should skip the next paragraph to avoid spoilers.

We were wondering who is Malivore, but nobody would have thought that he would be Landon’s father. There were a lot of shocking revelations in the previous episode which nobody would have ever expected. Landon’s father was created to fight against dark forces, but he was too strong. He decided to create an offspring, who is Agent Clark, which means he is Landon’s brother. Then, humans intervened and bound him with three magical locks, when he transformed into his original form, an endless dark pit called Malivore. Now, let’s talk more about the next episode ahead.

The show can be watched online too, using the CW app, which requires TV subscription details to log in to watch any of The CW shows online. Moreover, there are numerous online streaming service providers such as Hulu, Roku, DirecTV Now where viewers can stream Legacies by watching The CW channel at the mentioned time.

The next episode will feature a herd of unwanted visitors in The Salvatore School, and Hope will try to keep her friends safe from them. Also, MG is supposed to know something he did not know about her mother, while Josie will be stuck in a difficult situation. Take a look at the trailer of the next episode!