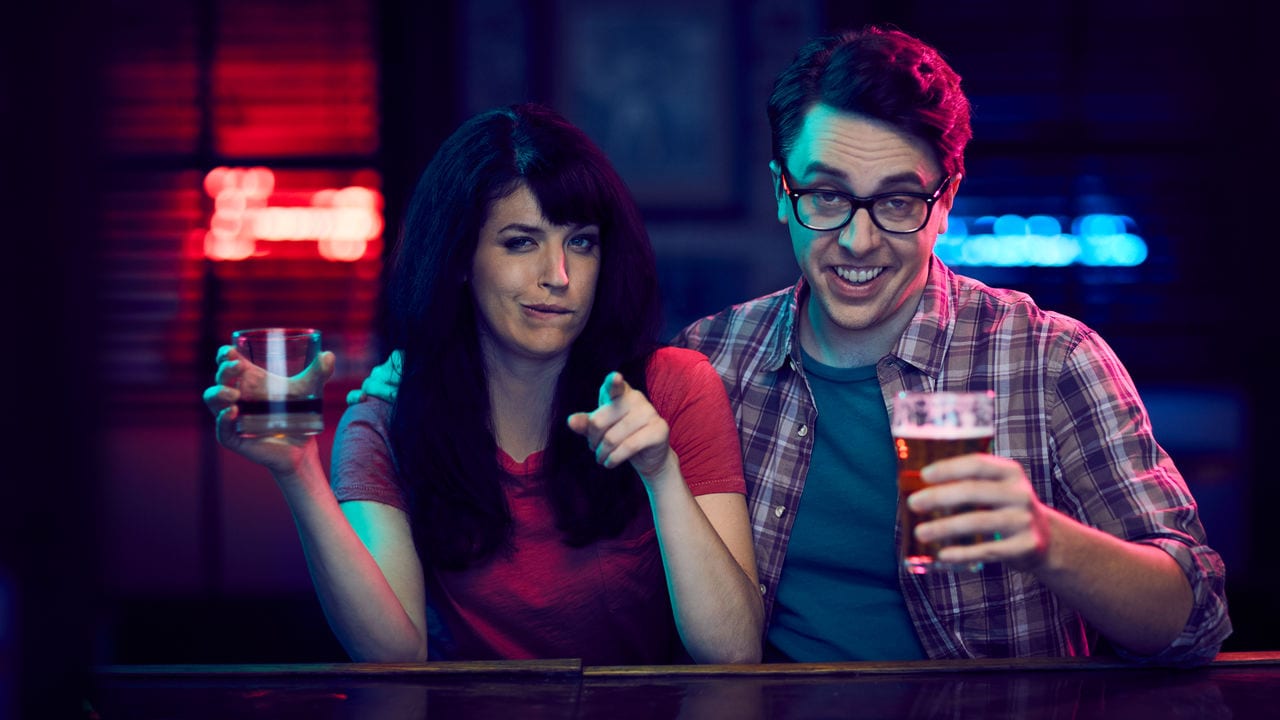 For all the Hot Date fans, I have some good news. The show has been renewed for a second season by Pop. CollegeHumor digital diaries inspire the sketch comedy series by Electus’s Big Breakfast. The announcement was made back in January 2019. The news of the renewal was announced by Pop president Brad Schwartz at TCA.

The show follows the duo of Emily Axford and Brian K. Murphy. The new season of Hot Date will be set in the city of New Orleans. Emily and Murphy will also have to plan a wedding, and they will have to navigate through various challenges and make their relationship flourish even further.

The cast might see a massive shuffle for its second season. However, we should expect Emily and Murphy to reprise their roles. Here is the cast from the first season:

The show is produced by Big Breakfast, which is an Electus company. The following are the executive producers of the show: Chris Grant, Sam Reich, Drew Buckley, Luke Kelly-Clyne, Spencer Griffin and Matthew Pollock.

Buckley, who is the chief operating officer at Electus had his say on the subject. He said that with Hot Date, they have been able to put an original spin on the relationship comedy series, in a sketch and narrative elements that shows EM and Murph’s incomparable comedic voices.

Buckley also told that they are very pleased to be doing another season with their tremendous partners at pop and they are looking forward to bringing viewers more episodes that will identify and illuminate life’s ridiculous yet all too real characters and encounters.