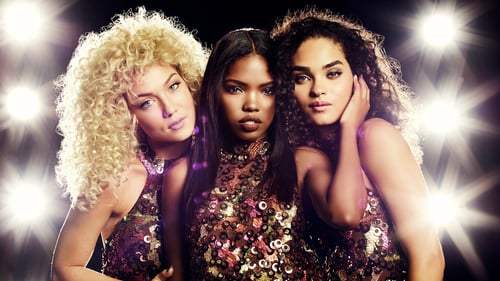 In this post, we are going to talk about Star season 3 episode 14 update, where to watch, and spoilers. But before that, we would like to take a quick recap of the last episode to stay updated with the story. Hence, the following paragraph will be full of spoilers from the previous episode. Those who have not watched it yet, and do not want spoilers, should skip the upcoming paragraph.

We all know that Mateo is making a mess at Gravity Media, as under his charge, the finances of the organization have become nearly dusty. Hence, the team had pressure to do good at ASA party to set things up. Also, Carlotta returned and directly started working to clear all the chaos. Not just that, we saw Simone checking on Star while Noah was busy with his problems. Now, let’s talk more about the next episode.

The show is now thirteen episodes deep into the third season, and the fourteenth episode is due this week. The thirteenth episode of Star season 3 is projected to release on 10 April 2019. The show is broadcasted on FOX channel at 9 PM every Wednesday. The next episode is titled ‘Amazing Grace.’

The show can also be watched online, as FOX’s official app or website provide streaming for all the shows by logging in using TV subscription details. Moreover, there are many online streaming portals such as Roku, Sling, DirecTV Now where viewers can watch FOX channel at the mentioned time to watch Star. The next paragraph will contain spoilers from the upcoming episode.

We are supposed to see Carlotta and Gravity arranging a Legend Tribute concert as a part of their campaign for the ASA Awards. Also, we knew that Simone was looking after Star, but Star’s health will become worse where Simone will be in trouble. On the other side, Noah will be visited by his mother. Take a look at the trailer of the next episode!