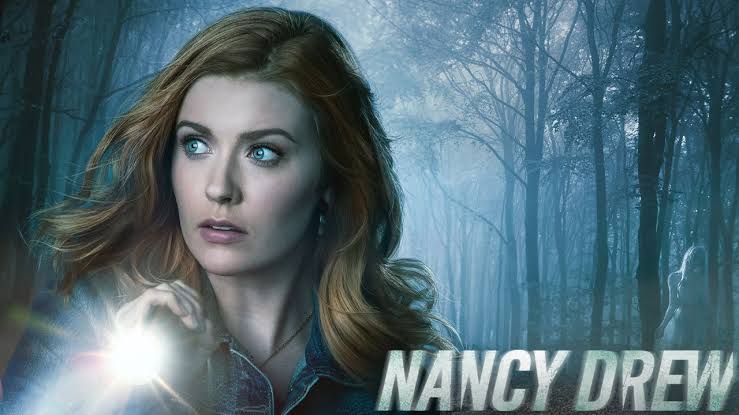 The eighteenth episode of Nancy Drew titled, ‘The Clue in the Captain’s Painting,’ is going to be released on The CW this Wednesday. Inspired by Nancy Drew by Edward Stratemeyer and developed by Josh Schwartz, Noga Landau, and Stephanie Savage, the show is serving as a good way to consume time during this lockdown period. The latest episode came out this week on April, seven and after the 18th episode, the series will be over for this reason.

Nancy Drew Episode 18 update: When will it air?

Here is the official promo video of Nancy Drew. Take a look at it.

We can catch up with Nancy Drew season 1 episode 18 online on the official website of The CW and on the mobile app going with the same name. The best way to watch the episode is by tuning in to The CW channel at the time mentioned above if you have already subscribed to their cable channel.

Other good alternatives for keeping in track with the show include— DirecTv, Sling TV, Fubo TV, YouTube TV, and Amazon Prime. Although it is possible to watch the episodes at unofficial platforms, we will advise you not to do so, as it affects the work of the actual creators of the show.

The American mystery drama series, ‘Nancy Drew,’ features an eighteen-year-old girl named Nancy, who is forced to drop off from her college and leave the town, because of the sudden death of her mother. To add fuel to her already-miserable life, she gets trapped in a murder investigation, targeting her as one of the suspects. It is a Supernatural horror drama that follows the murder inquiry along with a Supernatural twist.