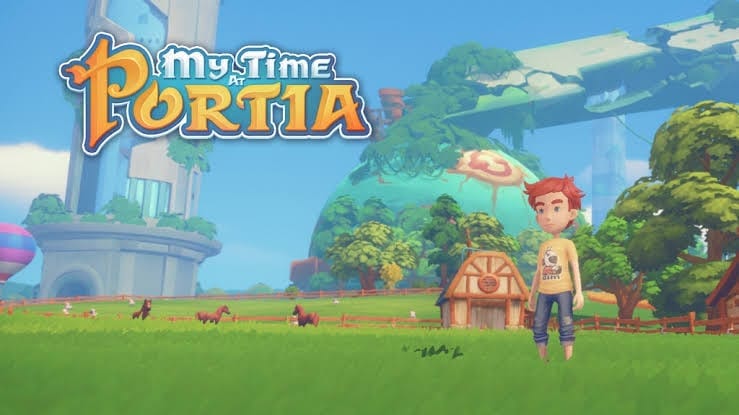 My Time At Portia fans were asking the same question over and over again. The question is simple. When is My Time at Portia going to be released for Nintendo Switch? The answer to this question was revealed a while back. The crafting sim game will be making way to a brand new audience.

update:
My Time at Portia will be released on April 16, 2019. The game is priced at $29.99. You will be able to get your hands on the game in just a few hours. The people who are keen on the game will have set reminders and everything else.

Nintendo was working on a patch for the game in order to help with the troublesome loading times. It was confirmed that the players will be able to use the patch when they get game for themselves. So, Nintendo have done a fine job there.

Good news Portians! An update is coming to #MyTimeAtPortia on Nintendo Switch that will improve in-game loading times. The update will be released as close to launch day as possible, but in the meantime, here’s a sneak peek.

The gameplay is pretty good and it will keep peeled to your screens. The biggest problem for the game would have been the loading times but, the patch will definitely help.

In the game, the players will have to restore the workshop to its former glory by doing a variety of tasks. These will include growing crops, raising animals, among other tasks.

The players will have to put in a lot of hard work. They must mine, gather, and craft in order to become the number one workshop in Portia. It will be one hell of a ride and the players will definitely be excited to get their hands on the game.