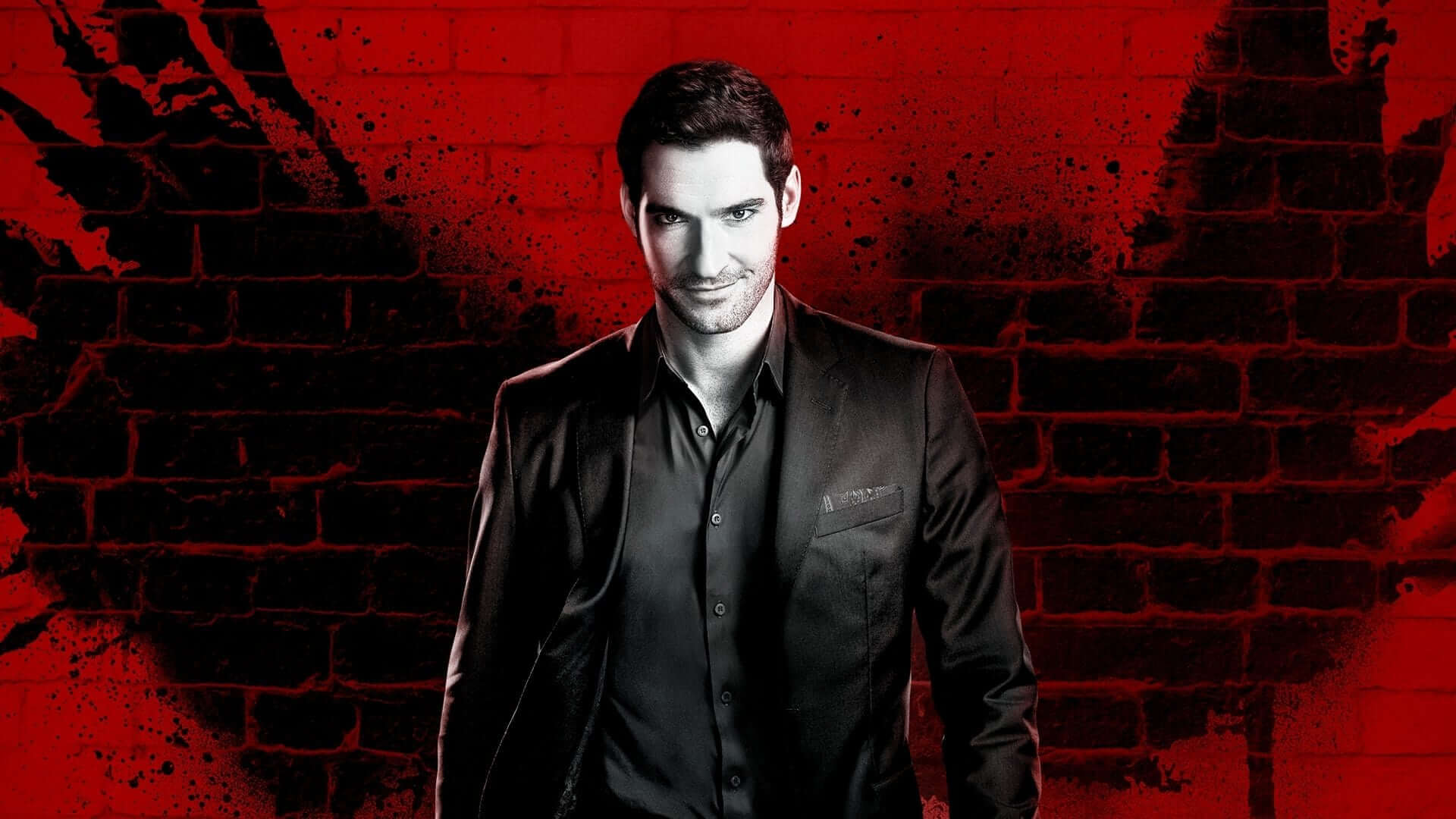 Lucifer, a Netflix original series is the most anticipated shows of 2019. At least 150 Netflix original shows are making their way into Netflix library this year, and Lucifer isn’t one of them. Why do you ask? There’s a little twist in the story which is that Lucifer was supposed to air on Fox, but later it was binned by the same Network. Netflix rose to the occasion and rescued Lucifer and viola! Lucifer deals with the stories of the Devil.

Thetheories on Lucifer are contrary as of now. Presently we know that Lucifer has finished filming all its episodes in 2019. The thing with Lucifer or any show on Netflix is the digital giant has chosen a particular way of announcing its shows. Like Black Mirror was announced just a day before it was released leading to major hype.

Netflix’s coyness is leading to a great deal of confusion in theof Lucifer. It’s driven people up to the wall. There are some who feel Lucifer will air on Good Friday, given how Netflix markets its series. CarterMatt talks about the same strategy that Netflix has up its sleeve. Delaying or announcing sudden updates for its shows. So fans are thinking of quirky updates for Lucifer. As of now, Good Friday seems that only one that checks all the boxes.

Previous Seasons of Lucifer are available on Netflix. Lucifer is a show based on symbolism, supernaturalism, and quirky humor. It remains to be known how Netflix will handle theof a show like Lucifer. For now, we don’t have any concrete details on the same.

We have a new teaser trailer for Lucifer Season 4:

Coming to the lateston Lucifer Season 4, Maze, the demon from Hell, revealed that the fourth season will get a lot darker and give fans more humor than ever before. Fox canceled Lucifer Season 4, but thanks to the fans of the show and cast, the show was moved to Netflix and renewed for the fourth season. This will allow them to do things, which they were not able to do, while they were still under fox.

In an interview with BriefTake, Lesley-Ann revealed that the fans are going to die by the finale of the season, she said that the humor is there, and it gets a lot cheekier and darker at times. She also said that they had been allowed to do things more than ever before.

Lesley-Ann said that she’s very excited and proud that the original writers are included for the fourth season, and it’s going to be a full ride of th roller coaster. She also said that all episodes would come out at once, you will be able to watch it back to back, but it is a double edged sword as once you are done watching, you will have to wait long for more.