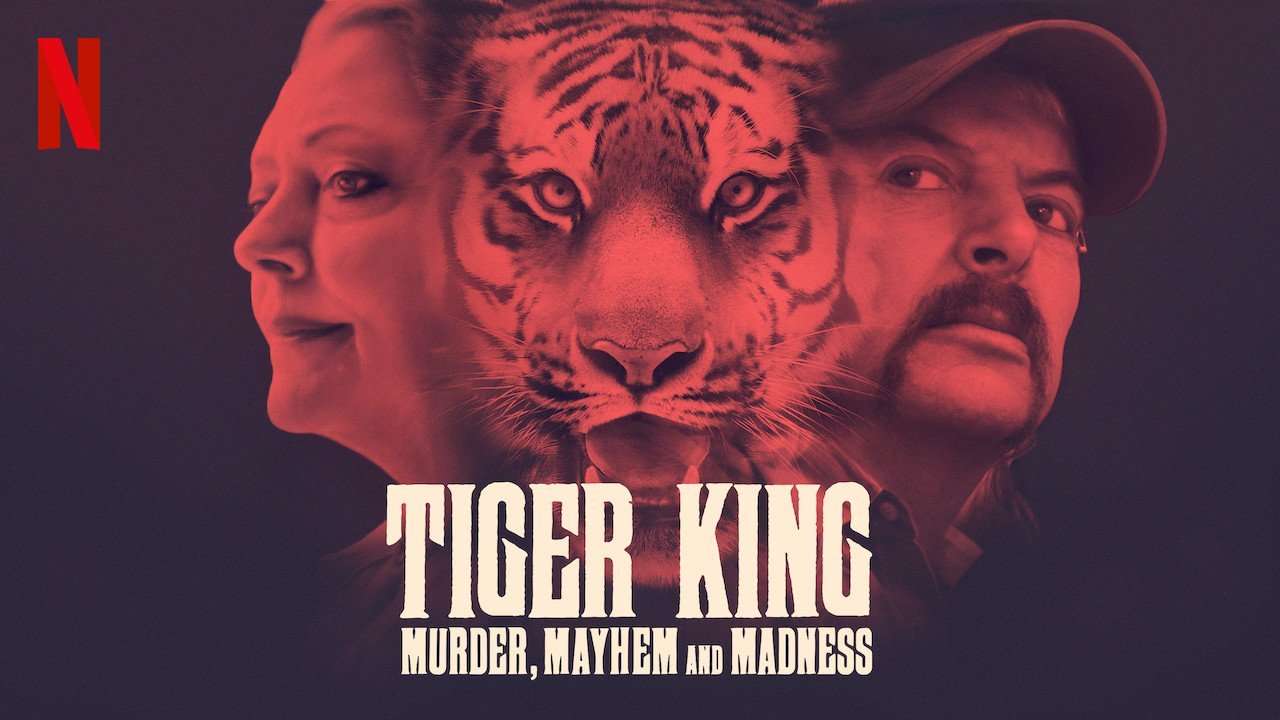 Joe Exotic – Tiger King, is basically an animal lover interested in growing big cats. He was known as the popular zookeeper and loved to explore the life of big cats. He was convicted of hiring a killer to murder a television anchor for making wrong statements on him. But that wasn’t the only crime he involved; here is the information we’ve gathered about the list of crimes.

Joseph Maldonado-Passage, also known as  Joe Exotic, is a big cat enthusiast who was interested in breeding and growing wild animals at his G.W.Zoo in Wynnewood, located in Oklahoma. He allows the visitor to engage themself with wild animals and take pictures with a baby tiger and big wild cats. His business was criticized by the big cat activist, Carole Baskin, on a live TV Show. This made Joe plan to retaliate her statement by hiring a big guy to kill her.

During his investigation period, he was found guilty for violating the Lacey Act by falsifying records of his wildlife transactions on eight different occasions. He also overruled the certificates and forms provided by Veterinary Inspections that wild animals like tigers and lions were donated, but he was found selling them to wild animal lovers for a whopping prize.

After investigation, many crimes committed by Tiger King got exposed to the outer world and getting convicted. He was found harming the wild animal for many years in the name of Bigcat enthusiast. He was convicted for nine different cases violating the wildlife rules and regulations of the federal government.

After investigating by the panel of judges, the U.S Department of Justice proved that Joe Himself shot and killed five tigers in October 2017. This act was done without a veterinarian knowledge and violating the Endangered Species Act

Joe was convicted of various crimes and illegal activities he committed. The Court sentenced to a total of 22 years in prison in January 2020. The term period includes 108 months each for hiring two murder attempts on Baskin, which consists of 216 months, along with 12 months each for violating Endangered Species Act violations. Maldonado-Passage was also convicted 48 months for the Lacey Act Violations.

It’s expected that he’ll be released in 2042 after serving 22 years in prison for the various violations and planning a murder attempt twice.

As many might have already started watching the crime drama series. The series has received a positive response from the critics and audience. The series mainly focuses on the conversation between Baskin and Joe and interviews with a close circle of the convict. The first season of the series consists of eight episodes, all releasing on the same day.