The World Of The Married Episode 10 Streaming Details

The World Of The Married Episode 10 update

The World of The Married Episode 10 will be released on 25 April 2020 at 22:50 Korean Standard Time. This TV show will be broadcasted on the Korean Local channel JTBC and new episodes are released every Friday and Saturday for the show’s two slots weekly. This show will run for its first season that will run for 16 episodes each with 70 minutes of screen time. For those who are outside Korea, or if you prefer streaming, check out the show’s latest streaming details below.

Where to watch The World Of The Married Episode 10?

You will be able to watch The World of The Married Episode 10 online on Viu with English subtitles. The latest episodes are available as soon as they finish their broadcast in Korea’s local TV channels. Previous episodes are also available for a rewatch or Binge-watching so online streamers are also covered in that regard. Check out the latest developments from the TV show below.

What Is The World Of The Married Drama About? 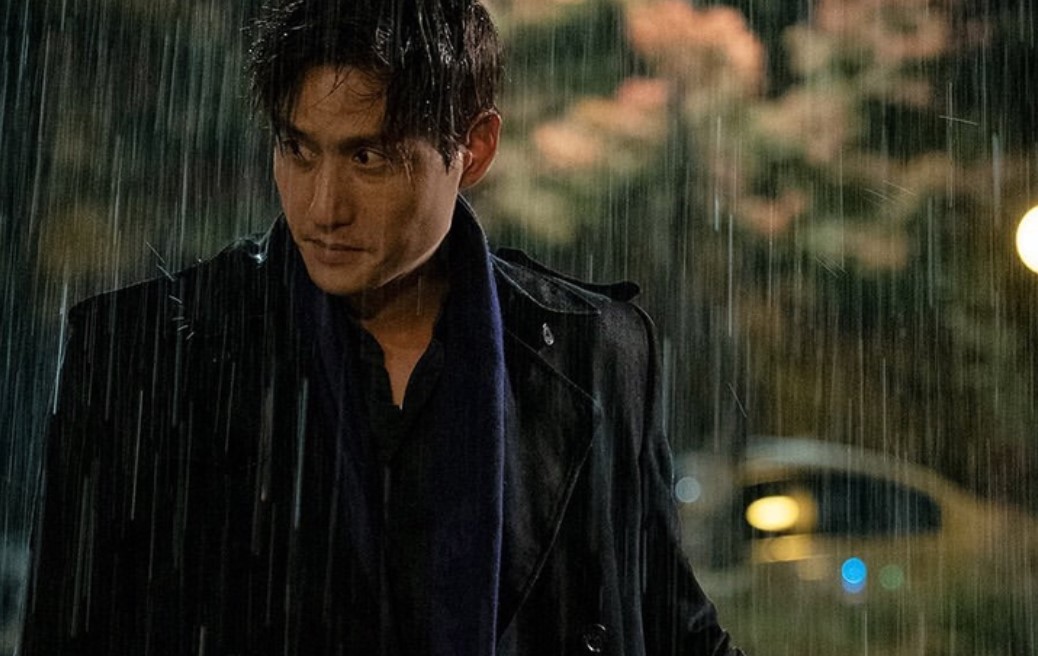 This Drama follows the life of Sun Woo who is a family medicine doctor and she is married to Lee Tae Oh whom she has a son with. Her life seems to be figured out already and she has a successful career and a happy family. She is then betrayed by her husband and others, and on the other hand Lee Tae Oh deems of becoming a famous movie director. He runs an entertainment business with the support of his wife Jin Sun Woo. Even though he loves his wife, Lee Tae Oh falls into a dangerous relationship.

The World Of The Married Episode 10 Cast

Under Mo Wan II as the Director and Joo Hyun as the screenwriter, the main cast that has appeared so far in this show are:

The show has also other supporting characters and guest that comes in different episodes as well. The latest episode will be airing later tomorrow so we will also bring you more updates as soon as it is broadcasted. You can also check our home page for the latest Asian drama news and find out more about the latest shows you wouldn’t wanna miss out on.

Supergirl Season 6 Plot, Cast and All You Need To Know