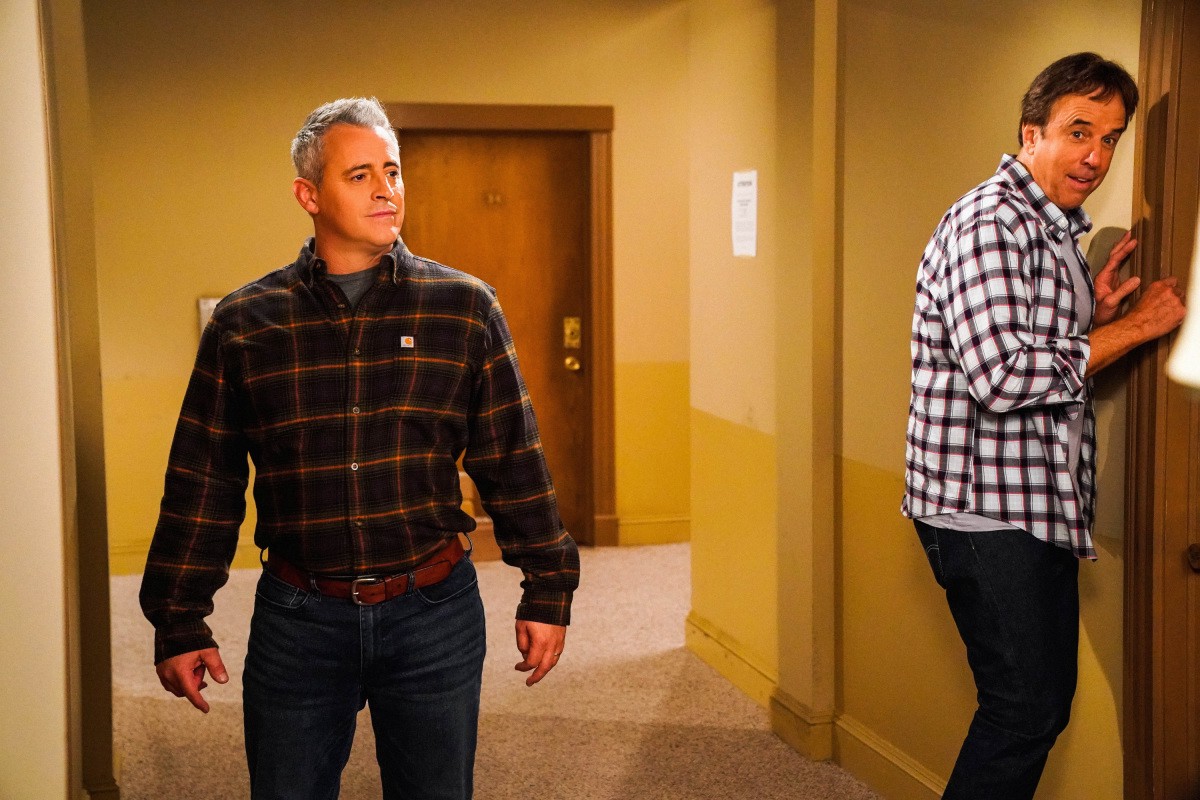 In this post, we are going to talk about Man With A Plan Season 4 Episode 6 Preview, Streaming, and Spoilers. The show is going to air another episode this week, and all the fans are going crazy over the next episode. Hence, we are here with all the details about the upcoming episode ahead. But the post will also contain spoilers, and if you don’t like spoilers, then you should avoid the spoilers and preview sections of this post.

The preview of the upcoming episode is not yet out, but whenever it comes out, we will drop the trailer in this section, so keep visiting this place to stay updated!

The show is aired on the CBS channel at 8.30 PM ET, and new episodes are released only on Thursdays. The show can also be streamed online on the CBS app too, although it will require subscription. Furthermore, there are several other options such as Hulu, Roku, Sling, and DirecTV Now to watch the show online.

In the upcoming episode, Adam will buy a boat without asking Andi, and they will wind up in couple’s therapy to settle the disagreement. Also, seventh episode will be airing after that, which will include Adam finding that someone is sneaking his boat out at night, and he assumes the culprits are Don and Joe. Also, after Andi makes Kate get a job at the mall, Kate decides she no longer wants to go to college.