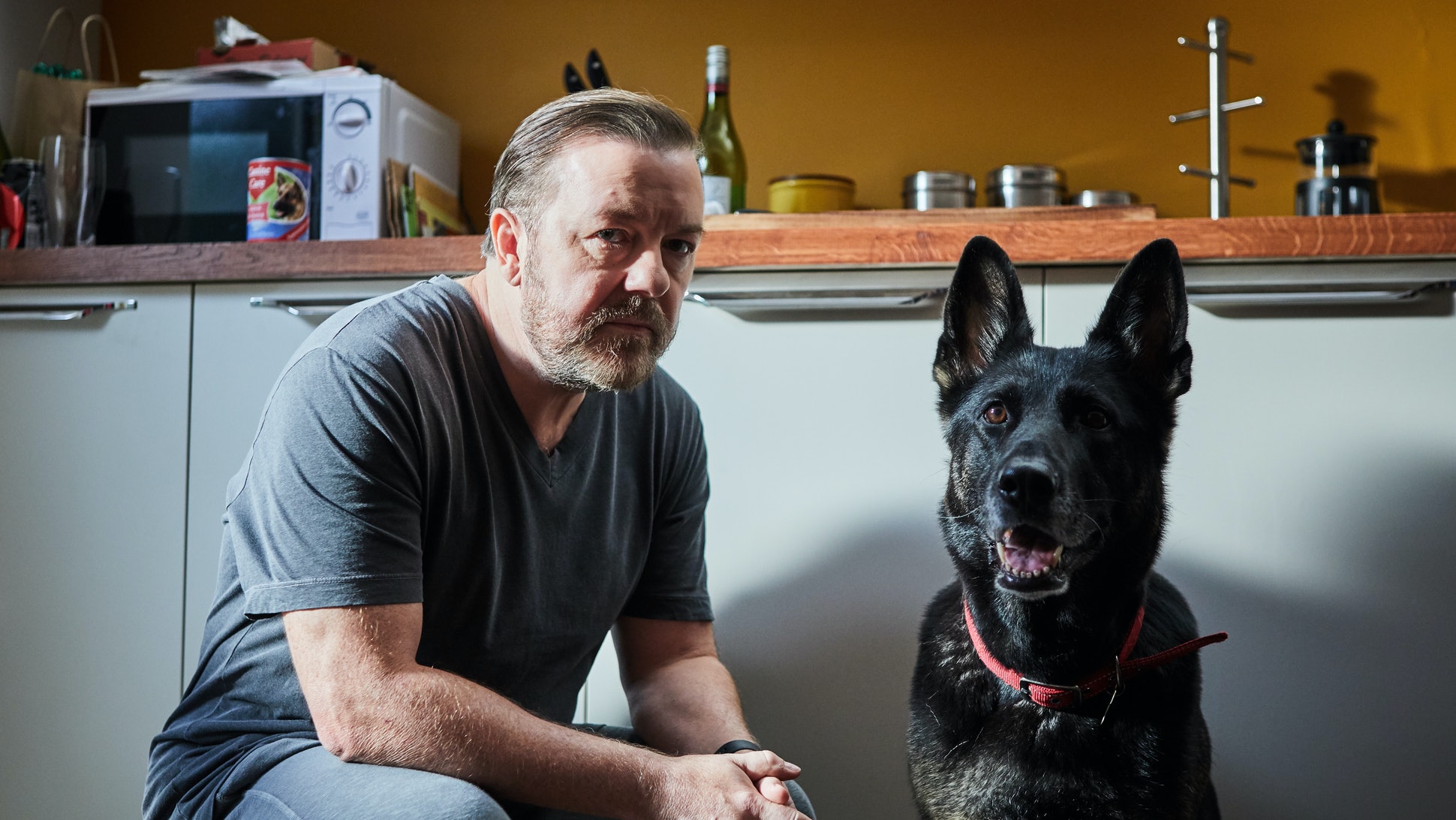 The British black comedy-drama series After Life just concluded its second season and fans of the show are excited about ‘After Life Season 3’ and the possibility of a forthcoming season of the series, and considering the response from fans, it won’t be wrong for us to expect a third installment somewhere down the line. Numerous rumors and speculations about the third season have surfaced up, and we have gathered all the recent updates and information regarding the show, so here is everything you need to know about the possibility of After Life Season 3.

How was the Reception of After Life? 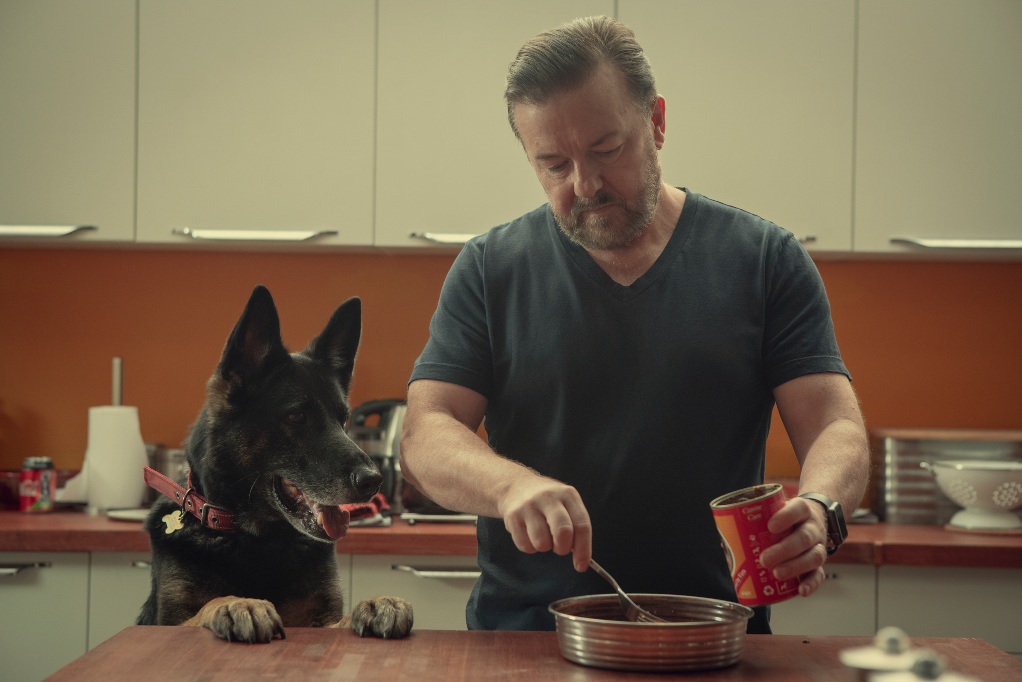 According to the latest rumors, the previous season has performed quite well, and the story still has a lot to be explored, so the chances of the show getting renewed for season 3 is pretty high, however, we still need to wait for the actual word from the creators.

Created by Ricky Gervais, the show made its debut in 2019, and so far, the two seasons were well-received by the audiences who praised the dark comedy along with the overall drama and Ricky Gervais’ performance which gave the fans a new side of his acting talent. According to a report from Rotten Tomatoes, the show received an overall rating of 73% and an average score of 6.29, however, recently, the show has received some criticisms and Ricky Gervais has been pretty brutal towards them.

Regarding some of the negative feedback, Ricky Gervais said that he doesn’t care anymore. He said that he is at a point where he doesn’t want to hear the reviews anymore, he’d rather only focus on doing what he wants to do as an artist than following the feedback, and he feels that executing those according to the plan is what matters at the end.

What is the Plot of After Life Season 3?

The official plot for season 3 is kept under wraps, however, according to the latest speculations, season 3 will pick up the story from season 2, and Tony’ feelings towards Emma will be explored more as Tony will have to come to a proper conclusion regarding his true feelings, as he cannot stay in doubt anymore, and has to open up to Emma. Also, Tony’s character is expected to undergo a major development and he might start a new gig to rise above all the negatives happening in his life.

Who is in the Cast of After Life Season 3?

How many episodes will After Life Season 3 have?

The previous two seasons of After Life featured a total of 6 episodes, and the season is expected to follow the same pattern, and if it does then expect a fresh batch of 6 new episodes.

When is After Life Season 3’s update?

After Life Season 3 is expected to release sometime around April/May 2021. The show is yet to be renewed, and Netflix takes a few weeks to analyze all the reports and reviews before concluding, so the show is expected to get a green light for season 3 around July. We will keep you posted as soon as the official announcement is made.