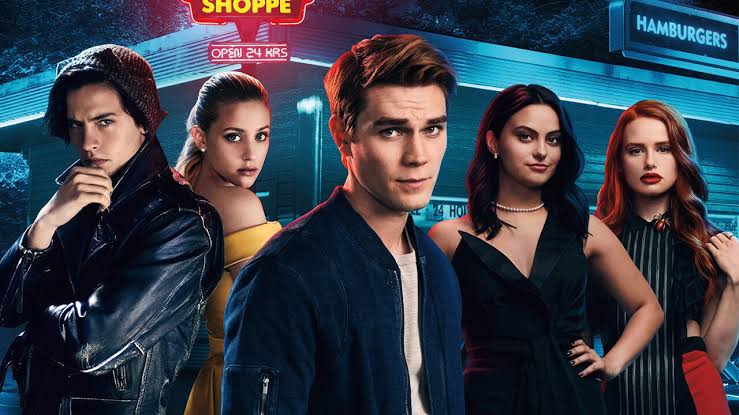 In this post, we are going to discuss what would happen in Riverdale season 3 episode 22, which is the season finale. However, the last episode gave us what we were craving for a long time. Everything you ask for was right there. We knew that The Farm was actually not what we expected. Edgar, at the Farm, was harvesting human organs, which is gross.

Betty was in the Farm, trying to know what is happening. However, she had bad luck as she got caught while Cheryl managed to save Toni. On the other side, Hiram was challenged by Archie for a Boxing match to clear who will stay in Riverdale. However, Veronica played her part to get Hiram arrested by cops to eventually do what she intended. Also, we now know that the Gargoyle King is, Jason Blossom.

Viewers can also watch the show online on The CW app or website, where they need to add their cable TV subscription details to log in. Additionally, many streaming service providers such as Hulu, Roku, and DirecTV Now provide The CW channel streaming to watch Riverdale at the mentioned time.

‘Survive The Night’ will feature Archie, Betty, Veronica, and Jughead getting tired of their past demons haunting them. Therefore, they will try to face them together in the upcoming episode. Moreover, we will see Edgar announcing something unexpected at The Farm in the season finale episode. Take a look at the sneak peeks of the finale episode.