The entertainment industry is facing severe problems due to Pandemic. Lockdown has massively affected the overall progress of television series and big-budget films. Still, there are few drams managed to survive the lockdown because of the well planned and execution carried out by the production.  The Walking Dead season 10 is one such television series released as announced earlier. It’s an American post-apocalyptic horror series based on the comic book series written by Robert Kirkman, Tony Moore, and Charlie Adlard. The Walking Dead is a long-running successful television series created by Frank Darabont. The first season of the series was released long back on October 31, 2010. Ths series has created many spinoff series like Fear the Walking Dead which was premiered on August 23, 2015.

Based on the comments and suggestions from the audience the development has been continuously working in enhancing the script. The series has successfully completed 10 seasons consisting 0f 146 episodes in total. The tenth season of the series was renewed on October 6, 2019, along with the eleventh season. The renewal was one of the most expected announcement during the mid of 2019. The development has been continuously updating the progress of the series through press releases and social media posts. The Walking Dead season 10 was well received by the audience similar to the previous seasons. In this article, ill discuss the episode details of The Walking Dead season 10.

The tenth season of The Walking Dead has been split into two parts while streaming for the audience, There was a three-month time gap for the eighth and ninth episode of the tenth season. Eight episodes were said to be the last episode of the first part aired on November 24, 2019, whereas the ninth episode of the season was streamed after three months on February 23, 2020. During the interval time gap leaks and speculations suggests that the time delay is due to the lockdown. Later it was confirmed that the time gap was planned by the development, similar to the previous season of the series. 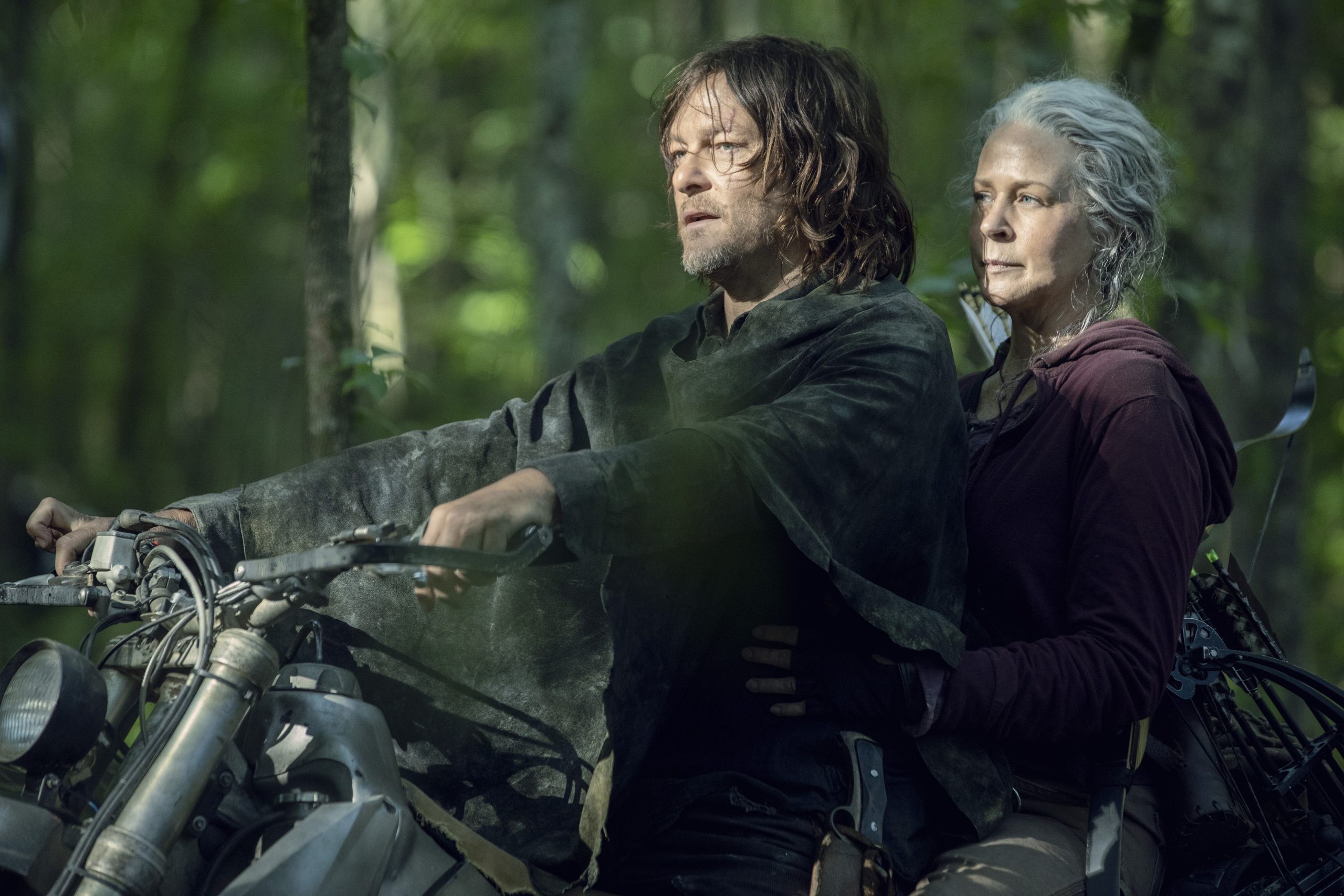 Following are the episodes detail of The Walking Dead season 10

The tenth season of The Walking  Dead has been recently completed. It’s said that the progress of the next season of the episode has been halted by the development due to unavoidable circumstances. We have wait for the update on The Walking Dead season 11.

Many might have already come to know about the cast details of The Walking Dead Season 10. We don’t find any major changes in the cast details compared with the last season of the series. There are many long-standing cast from the first season of the series included in the tenth season. Norman Reedus, Steven Yeun, Chandler Riggs, Melissa McBride, Lauren Cohan, Danai Gurira, Josh McDermott, and Christian Serratos are the few long-standing cast members from The Walking Dead. Earlier it was said that there won’t be any major changes in the cast details of the upcoming season in order to maintain the authenticity of the long-running series.

Following are the Cast details of The Walking Dead Season 10

The Walking Dead Season 10 has been released on October 6, 2019. Series is streamed worldwide through two different entertainment medium. For the viewers in the United States, it’s streamed on AMC in the parts of the United States and internationally through the Fox Networks Group. For those staying outside the US can enjoy the series in Fox Networks. Fox being a giant in the entertainment industry has planned to reach The Walking Dead Season 10 to the major cities in the world. The entertainment industry in the 21st century has developed to a greater extent using the upcoming technologies and computer advancements. Fans can expect similar streaming for the upcoming season.