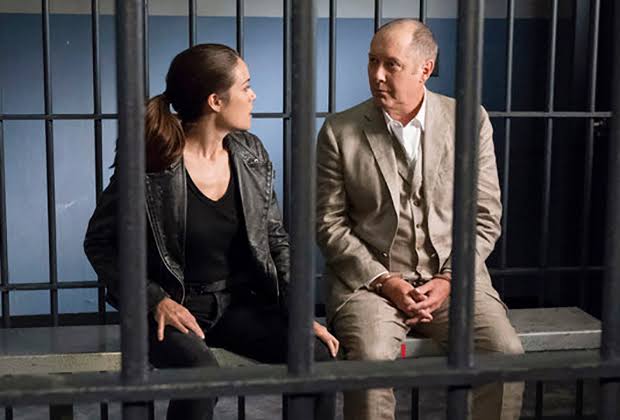 In this post, we will be discussing The Blacklist season 6 episode 22 release details, streaming information, and spoilers. We are aware that the show is moving towards the finale episode. The 22nd episode will be the season finale. Therefore, fans are curious to know where will this season end. Firstly, let’s talk about the penultimate episode.

We knew that Anna McMahon had to retrieve a dossier containing confidential about a conspiracy against the United States. She was trying hard to find it out, and she also faced competition from The Task Force. All the members of The Task Force were also dedicated to finding the dossier, but Anna wanted to find it before them as her life was on the line. Later in the episode, she even falsely accused Ressler, Aram and Cooper to arrest them and have the upper hand in the race to find the dossier. Liz managed to escape, and I am sure she will not let her evil ideas prevail.

The show has completed 21 episodes of its sixth season, and the finale episode, which is the 22nd episode, will be released this week. The 22nd episode of The Blacklist season 6 is scheduled to premiere on 17 May 2019. The show is broadcasted on the NBC channel at 9 PM every Friday. The next episode is named ‘Robert Diaz.’

Viewers can watch the show online on the NBC app or website, where they have to provide their cable TV subscription details to gain access. Additionally, there are many other streaming options such as Roku, Sling, DirecTV Now where viewers can watch their favorite show Blacklist by streaming NBC channel.

The 22nd episode, which is the season finale, will feature the conclusion on Anna and The Task Force’s competition to find the dossier. Also, we will see more of Red and Liz’s talks, as we also saw in the penultimate episode. Red will try to make Liz understand that her mother was not as bad as she thinks she was. Take a look at the promo clip of the season finale episode!