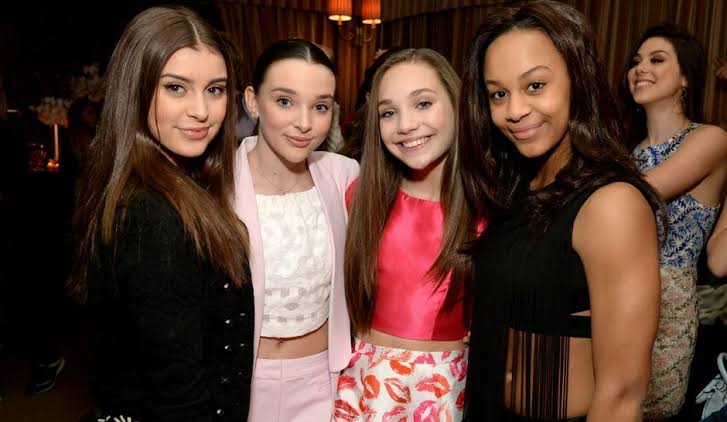 Abby Lee Miller confirmed that there would be the eighth season of Dance Moms. This was massive news for the fans of the show. Abby Lee Miller confirmed that Dance Moms would be coming back for season 8 in 2019. She revealed this news on her Instagram account. Abby was in prison from July 2017 to March 2018 due to bankruptcy fraud. Some weeks after she released, Abby had to undergo surgery, and she was diagnosed with non-Hodgkin’s lymphoma.

Abby is excited to work on the new season of Dance Moms. The show has a update, and the fans can barely contain their excitement. The show is going to air on June 4, 2019, on Lifetime. It was confirmed that the filming for the eighth season began in January 2019. The new season was filmed in Pittsburg.

Cast: We will be seeing a lot of new faces in the new season of Dance Mom. Here is the actress in detail—
Choreographers and Instructors
Abby Lee Miller
Gianna Martello

Only Abby and Gianna Martello will be returning from Dance Mom’s cast. The other cast members won’t be coming back. So, for those who were expecting to see them in the eighth season sorry for breaking it to you but, they won’t be a part of the new season.