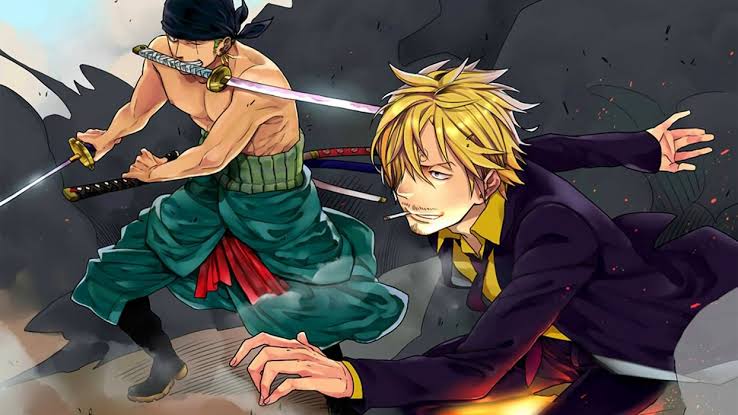 One Piece’s manga is in the final phase of the second act of Wano arc, and fans are getting very anxious about where the story will head towards from here. I’ve been enjoying the last few chapters but even then, I think there’s room for improvement in the Wano Country arc, and I hope that we get to see it in the next few chapters.

With that being said, I think that the next chapter is going to be huge when it comes to the story progression, and in this post, that’s exactly what we’ll be talking about. So, let’s get started!

In the previous chapter of One Piece, we saw Yasuie dropped dead after being executed, while the truth about the SMILEs was revealed to us by Shinobu and Komurasaki.

The story took a very dark turn here as it was revealed that Orochi has stripped people off of their emotions aside from laughing. Meanwhile, Toko was targeted by Orochi, and she almost died, but thanks to Sanji and Zoro’s protection, she survived.

In One Piece 944, we’ll see Sanji and Zoro start a ruckus at the Flower Capital. At the same time, we’ll also see Big Mom getting closer to the Mine Prison. It is time for Luffy to finally break out of prison.

What’s more, I’m interested in seeing where exactly Eustass Kid is right now. It is possible that he’ll run into the people at the Flower Capital as well. Trafalgar Law is there too, and maybe he will show up in the next chapter as well.