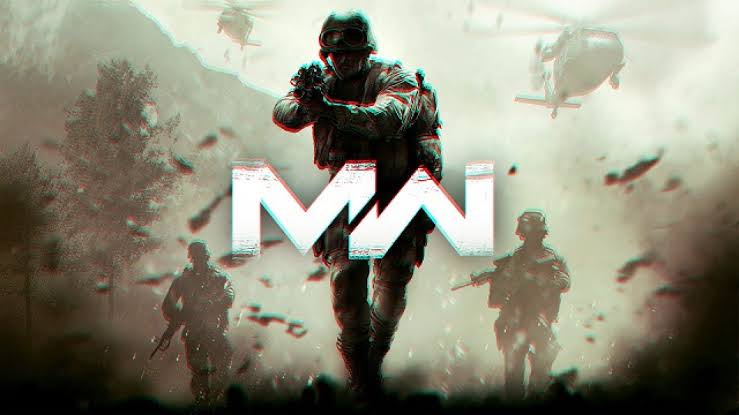 About a month ago Activision said that the next Call of Duty game will be announced before the end of June. But it looks like it is going to happen before the end of May. Unless Activision spent the past months in a successful misinformation campaign. The game will be Call of Duty: Modern Warfare, which was leaked last week as it is a reboot of the Modern Warfare sub-series.

Moreover, a YouTuber leaked that the title will mainly focus on Captain Price’s adventures and this isn’t the first time this has been brought up. This was even brought by the former community manager and creative strategist of Infinity Ward, Robert “fourzerotwo” Bowling, but he Photoshopped the “3” out of his t-shirt.

This has been without a doubt the worst kept secret in videogames but the fans are looking forward to seeing what Activision and Infinity Ward has got in store for us. Modern Warfare is the most iconic Call of Duty series because of its story, characters, and amazing gameplay. Also, it was reported that this new game will have missions similar to that of Modern Warfare 2’s No Russian mission in which to massacre civilians at a Moscow airport.

Fans and I included aren’t expecting great things from the game as it might disappoint us because the last Call of Duty games wasn’t that good except for COD WWII. Well, all we can do is to wait and see what the game will be all about. The Call of Duty reveal will take place at 10 am PT/1 pm ET on May 30. We’ll keep you posted with further details on OtakuKart!