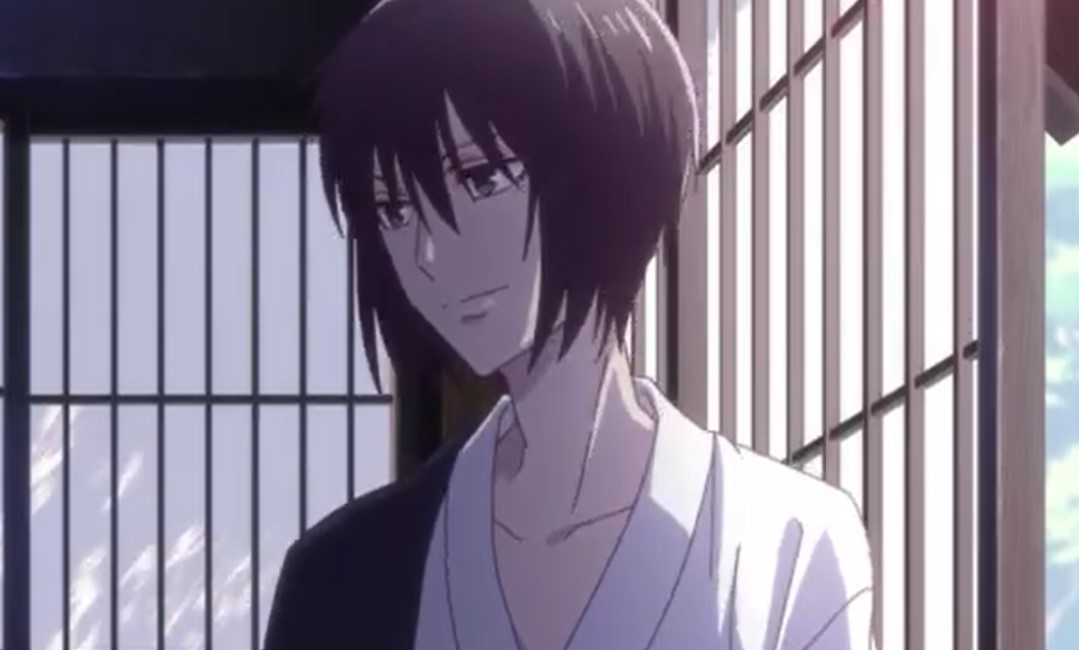 In this post, we are going to talk about Fruits Basket Season 2 Episode 10 the recaps from the last episode of the Anime. Kyo questions himself why he keeps on doing things over and over for Tohru to keep her happy and smiling. Tohru had some flashback when she met with Isuzu Soma, the one with the Horse spirit and it occurred to her that the remaining Rooster must be Akito. Shigure told Tohru and Kyo that Akito asks him to bring Kyo to the annex that makes Tohru happy as he was always left behind from family matters.

Fruits Basket Season 2 Episode 10 will be released on Tuesday, 9 June 2020, at 1:30 AM JST. New episodes are released every Tuesday and if you want to get the episode as soon as it is released, then you will have to account for the time differences as time in Japan is ahead by many hours. 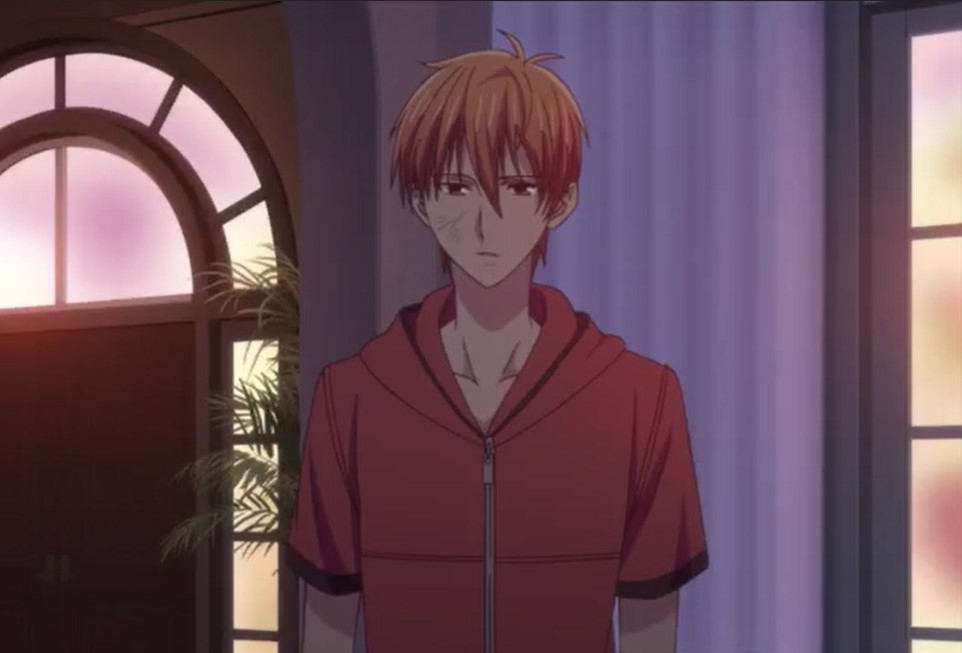 Kyo told Tohru to be good and wait for him meanwhile, Kyo thinks that nothing good will come out from meeting with Akito. On the way to meet Akito. Yuki told Kyo that he better behave himself in front of her. Kyo gets angry and asks why people keep on leaving Tohru alone just like in New Year. Yuki replied that no one disobeys Akito’s orders. Kyo throws a punch to Yuki but he takes it back before it hits him and hits the wall then he left. Shigure test Yuki mind that he should have fought with him like he usually does. Yuki replied that he is fed up, he and Kyo need to know their place.

Akito welcomes Kyo in the annex while calling him her pitiful monster meanwhile Tohru thinks that Kyo will come back happy. Akito reminds Kyo that he won’t win the bet they made as the cat was never meant to defeat the rat. She told him he will never defeat Yuki if he did he will become a member of the zodiac. Kyo told her that she must not assume things there is still time for him to defeat Yuki. Akito blames Kyo that his mom died because he is a monster, he is the one who killed her as she could not handle him. Akito tries to manipulate Kyo to see Tohru as a bad person.

Kyo told Akito how Tohru changed him from a dangerous monster to a human being and making him happy all the time. Akito asks him if he is in love with Tohru and she started slapping him. Kyo asks her why did she allow her to stay with them. She replied that if Kyo loves Tohru he is an idiot as he is not allowed to fall in love due to his mother’s death. Kyo ends up admitting that he will never fall in love and he doesn’t love her to make Akito happy. Akito feels happy to hear that as she hates Tohru and she promised that she will keep on visiting Kyo while always being on his side. Kyo thinks about Tohru and rushes back to her after regretting what he said.