In this post, I will be bringing you the latest updates about Kingdom chapter 644 the recap from the last chapter of the manga. The celebration at Shin’s new home lasted for three days and three nights with Shin’s promotion to General. The promotion means that the Hi Shin unit scale will grow to a new height Ri Shin as the general, Kyou Kai lieutenant with 1500 cavalry 35oo infantry, Ka Ryo Ten strategist with 100 bodyguards and messengers. Lieutenant Sou with 100 cavalries,  Gaku Rai, Ga Ro, and Naki unit with 1000 men commanders. In Kentan they have set a trap for Kaine about Riboku’s location.

Keep in mind that this post might contain spoilers about the upcoming Kingdom manga chapters. Below we have more updates about the next chapter and its update. Have a look.

Kingdom Chapter 644 will be resealed on Thursday, 18 June 2020. Keep in mind that the latest new Kingdom chapters are released every Thursday and you will have to check it out on a weekly basis for the latest updates from this manga. 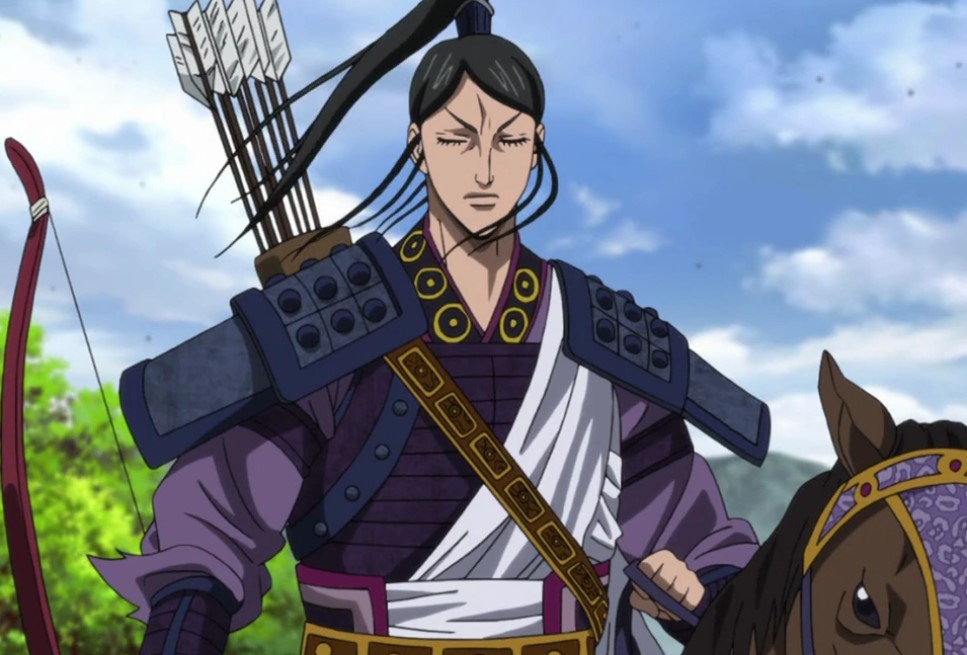 Jin Tan will be with 800 Archers if they include Kyoukai’s unit they will be a force of 15000 strong armies.  In one month they will be preparing for the battles with a more brutal training regime. The Hi Shin Unit head towards Gyou to meet with the Gaku Ka and Mouten. The three of them meet and think that with their armies of 3500 men combined they are enough to engage in war but the Gyou will be setting out one day later to fight with Zhao.

They also discuss the plans to take down Zhao by taking advantage of the front line city of Gyou along with bringing down Kanta. They talked about Riboku, who is still in jail and wait for his execution. Shin decided that he will have to kill Riboku avenge Ouki’s death but he doesn’t care if he dies. In Zhao capital, Kantan Kaine is demanding to know the location that leads to Riboku’s cell using a knife to threaten people.

The trap was already set for Kaine and others about Hokuku palace as a location where Riboku is and Kaine with his people are in grave danger being ambushed were Kaine gets shot with arrows.

Where To Read Kingdom Chapter 644 Online?