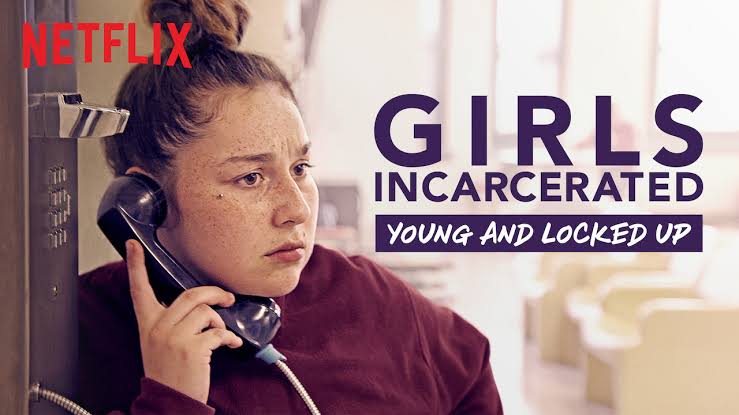 Girls Incarcerated went through a bit of an ordeal after Season 1. The Madison Juvenile Correctional Facility in Indiana was where Season 1 of Girls Incarcerated was filmed. Sadly, it was has shut down, yet the show got a renewal. Girls Incarcerated, the story of girls in jails and prisons throughout the USA, comes back on June 21, this time with a new bunch of girls and a brand new location.

The girls this time are going to be fellow inmates at the LaPorte Juvenile Correctional Facility. So, Season 3 renewal is too soon a thing. It is too soon to tell if Girls Incarcerated returns back for the third installment at this point. And if the show return, it may come up with a crop of new girls from a newer correctional facility. The format for different seasons will be the same, new girls- a new correctional facility.

Recently Cinema Blend reported that  Girls Incarcerated is to return for Season 3, but then it got canceled. But neither Netflix not the show makers confirmed this piece of information. Girls Incarcerated Season 1 aired on March 1, 2018. Season 2 is back over a year later; there seems to be a period of a lull between the two seasons. Though we might attribute it to the closing of the Madison facility which could have had something to do with the delay in production. And maybe that is why an official Season 3 renewal is still pending.

The show is different from other prison reality shows such as Locked Up. It stresses on wholesome education for the girls and proper guidance and counseling as a way of breaking the criminal cycle. Girls in the show are called students and are supposed to compete for a program at the prison, rather than serving a sentence. There’s a proper graduation ceremony that follows at the end. Let’s hope Season 3 renewal news comes along soon.