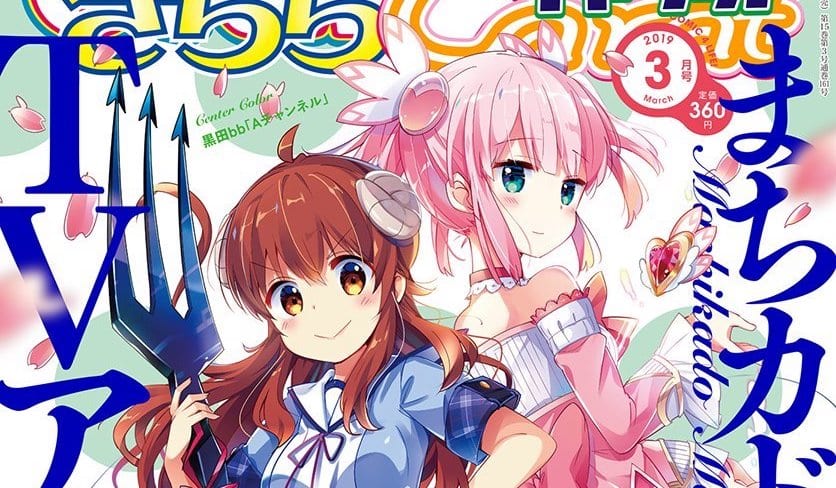 Machikado Mazoku, also known as ‘The Demon Girl Next Door,’ is a brand new anime show which revolves around Yuuko Yoshida who is a 15-year-old girl and one morning she awakens up with demonic power and is tasked with defeating a local magical girl. Yuuko has horns and a tail but is comparatively less power than an ordinary girl.

Production giant JC Staff is behind this project, and Hiroaki Sakurai is directing the anime. Keiichiro Ochi is overseeing the series’ scripts. Mai Otsuka is in charge of character design. Machikado Mazoku is four-panel manga and was first launched in Manga Time Kirara Carat back in September 2014. One can watch The Demon Girl Next Door Episode one online on streaming services although we support fans to follow the official release.