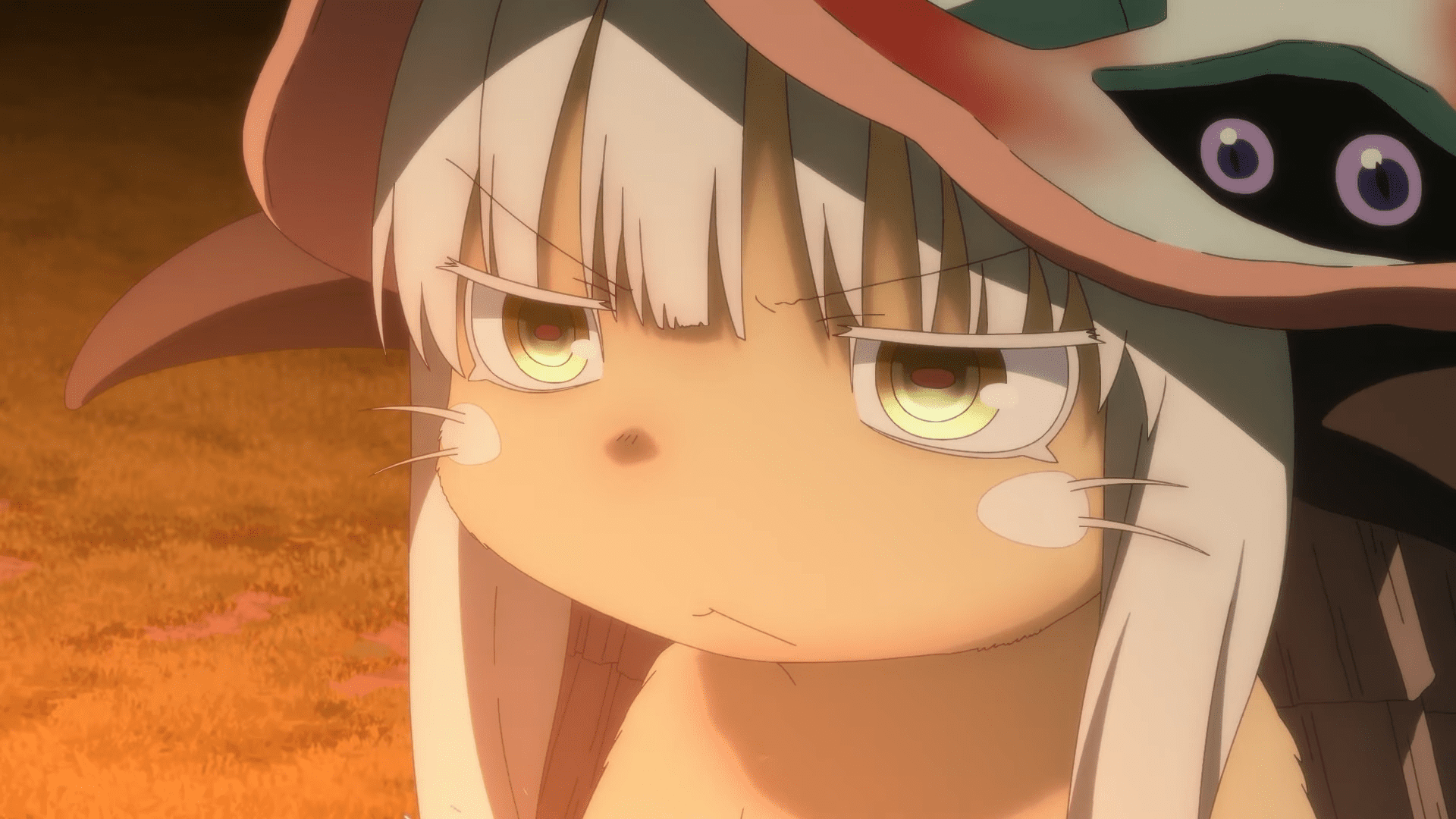 Made in the abyss is an anime that was loved by many and the fans of the series can’t keep their minds off of this because of the films released earlier this year. Now let us keep that in the past and now focus on the brand new film that will be coming named Dawn of the Deep Soul. When it was shown earlier this year, it was full of mysterious and with a mysterious visual featuring it got even more confusing for us. On social media, Made In Abyss: Dawn Of The Deep Soul shared a teaser as well as a poster.

All of these were covered with mysterious as the fans expected and the adventure this time will be even darker than before. The film Made in Abyss: Dawn of the Deep Soul will be releasing on 17 January 2020 in Japan. Masayuki Kojima, who replaced Kinema Citrus, directs the movie. Hideyuki Kurata returns to write the script, and lastly, Kevin Perkins returns to provide the new score. Moreover, this movie has been licensed by Sentai Filmworks in the US, and this film’s official update is unknown, but it will be hitting theaters in early 2020.

The describe it has “Dawn of the Deep Soul continues the epic adventure of plucky Riko and Reg who are joined by their new friend Nanachi. Together they descend into the Abyss’ treacherous fifth layer, the Sea of Corpses, and encounter the mysterious Bondrewd, a legendary White Whistle whose shadow looms over Nanachi’s troubled past. Bondrewd is ingratiatingly hospitable, but the brave adventurers know things are not always as they seem in the enigmatic Abyss…”

Made in Abyss was first made into a Takeshobo’s Web Comic Ganma in 2012, and it now has six volumes. This series was adapted into anime by Kinema Citrus, and you can find it in Japanese dub on HIDIVE which was behind Amazon’s now-defunct Anime Strike service. This has been described by Sentai Filmworks; Abyss is a very dangerous as well as unforgiving place. The dangers of this can’t stop the explorers such Riko, who is following the footsteps of her mother. One unfortunate day, she was told that her mother died in the abyss, but a mysterious note tells her that her mother is still alive. Riko then vows to discover the truth about her mother’s fate, and she is accompanied on her journey by humanoid robot boy name Reg. Both of them will discover if they have what it takes to survive where so many have fallen.